It was reported in September Sony Interactive Entertainment was looking to revive the Twisted Metal series with a new entry to coincide with the upcoming TV adaptation.

Sources have told VideoGamesChronicle a new entry in the Twisted Metal series was in development at Destruction All-Stars developer Lucid games, however, it has now moved to a first-party PlayStation studio in Europe.

The sources did not say why development on the game switched developers. However, one did say the poor reception to Destruction All-Stars on PS5 might have contributed to it. 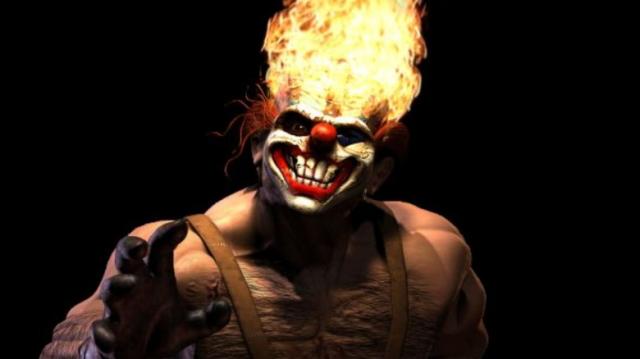 The Twisted Metal TV series is expected to release 2023 and will star Anthony Mackie (Captain America series, The Falcon and the Winter Soldier, Altered Carbon, The Hurt Locker, and more) as John Doe. The star adds some notable acting weight and credibility to the upcoming TV series, which is being written and executive produced by Cobra Kai scriptwriter Michael Jonathan Smith.

Now let's hope it actually makes its way to release.

Big fan of Twisted Metal (I still have my long boxed copy of the original), so I hope this is true. I also hope it ends up being a complete game and not some free-to-play title.

Love Twisted Metal too, I hope it won't be so Dark like DC Universe.

I like seeing Sony revive PS1 IPs. I hope they do Wild Arms and Ape Escape. I know I joke about Omega Boost a lot. yes I want that but I know it's not happening ever.

Finally a new one is being developed and I can’t wait to pre-order that shit.

I started with TM2 but felt in love with TM4.

I wonder how they can handle this version. Last one had issues as it had those races which weren't welcome for me, kinda dull, didn't have my preferred control scheme weirdly and it released at the time of online pass which I think ruined things and was a horrible thing on the industry at the time. It was certainly no Black or WT.

Down with that. Still play Black occasionally to this day.

Would be cool to have another Twisted Metal for sure. That being said expanding on it and making it open world like God of War did would be amazing.

So hyped for this, TM is one of my all time favorite franchises

That much is expected, no reason to revive the IP on TV and not explore it on the console. 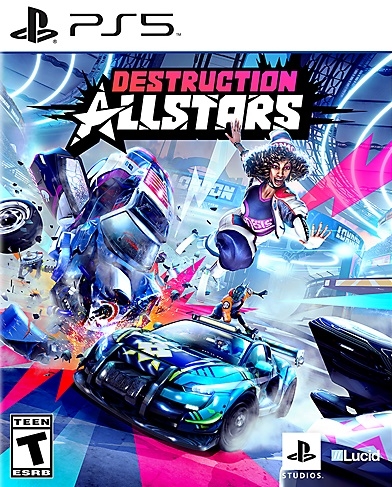