Anthony Mackie (Captain America series, The Falcon and the Winter Soldier, Altered Carbon, The Hurt Locker, and more) has been cast to star as John Doe in a live-action TV adaptation of the game series Twisted Metal, Deadline is reporting.

The star adds some notable acting weight and credibility to the upcoming TV series, which is being written and executive produced by Cobra Kai scriptwriter Michael Jonathan Smith. 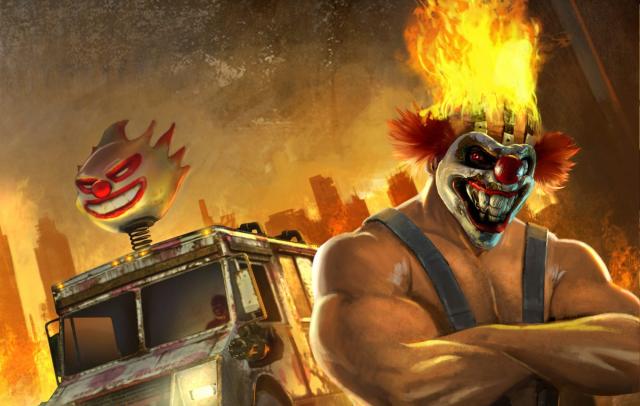 The upcoming action-comedy series' premise is described by Deadline as follows:

"[It's] about a motor-mouthed outsider offered a chance at a better life, but only if he can successfully deliver a mysterious package across a post-apocalyptic wasteland. With the help of a trigger-happy car thief, he’ll face savage marauders driving vehicles of destruction and other dangers of the open road, including a deranged clown who drives an all too familiar ice cream truck.

Doe is a smart-ass milkman who talks as fast as he drives. With no memory of his past, he gets a once-in-a-lifetime opportunity to make his wish of finding community come true, but only if he can survive an onslaught of savage vehicular combat."

Twisted Metal is just the latest in a long line of upcoming film and TV adaptations of popular video game franchises, including The Last of Us, Uncharted, Borderlands, Super Mario and, as of yesterday, Driver.

... Okay, the premise doesn't seem too bad to be fair, fingers crossed I guess?

If only he was Axel. Axel was badass. I’ve heard Cobra Kai is actually good, so here’s to hoping they also find a quality director. Twisted Metal 2 is one of my top 20 or so favorite games of all time. There’s so much potential to make this awesome. Hoping they pull it off. Tho I’d rather them make a killer game sequel. :)

feels alot like Mad Max, perhaps this can work?

I hoped it'd be a Battle Royale show instead, but ergh... I guess this may do if it's decent.

I hope they get the premise of Calypso right. 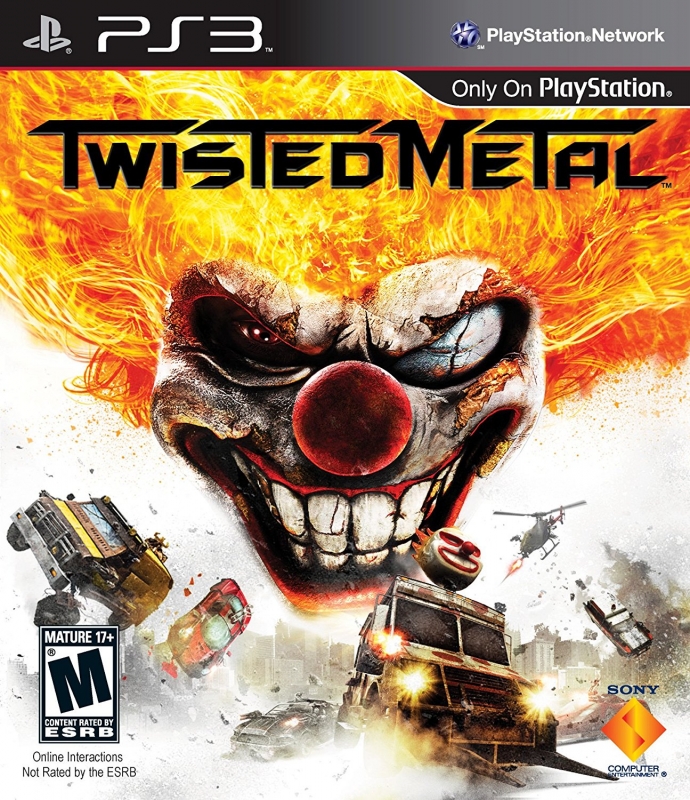