Driver Series Set to Return... as a TV Show - News

Ubisoft is reportedly working on a new Driver project. Unfortunately for fans of the game series it's not a new game, however, but rather a live-action TV show.

The project, which will follow undercover officer John Tanner as he tries to take out a criminal syndicate, is being produced by Ubisoft Film & Television and will be exclusive to upcoming streaming platform Binge. 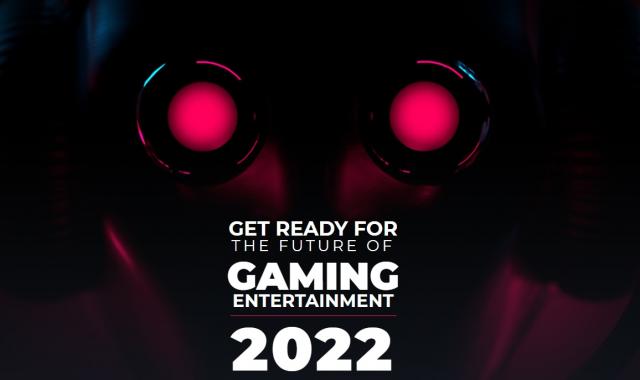 Binge is styling itself as a free TV series streaming platform aimed at gamers. It'll feature live action adaptations of numerous video game properties and will be available on all internet-connected devices when it launches next year.