The baseball simulation game from publisher Sony Interactive Entertainment and Developer SIE San Diego Studio - MLB The Show 18 - sold 412,691 units first week at retail, according to our estimates. First week sales can be viewed on the VGChartz Global Weekly Chart for the week ending March 31, 2018. 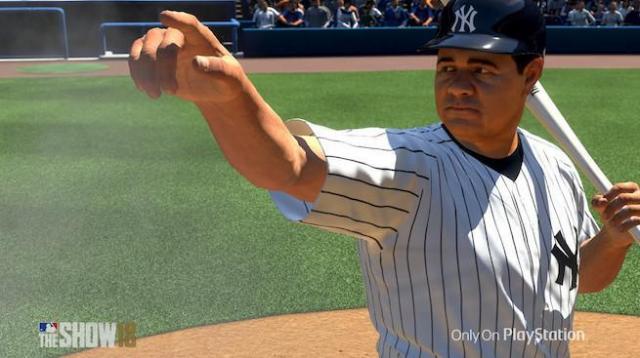 MLB The Show 18 released for the PlayStation 4 on March 27.

Its the best baseball-game ever! Good sales figures.

Didn't even know it was happening. Wonder if its out in Aus or if I have to import.

SHOW MUST GO ON!

yeah these games are very much frontloaded because hardcore fans buy them immediately. 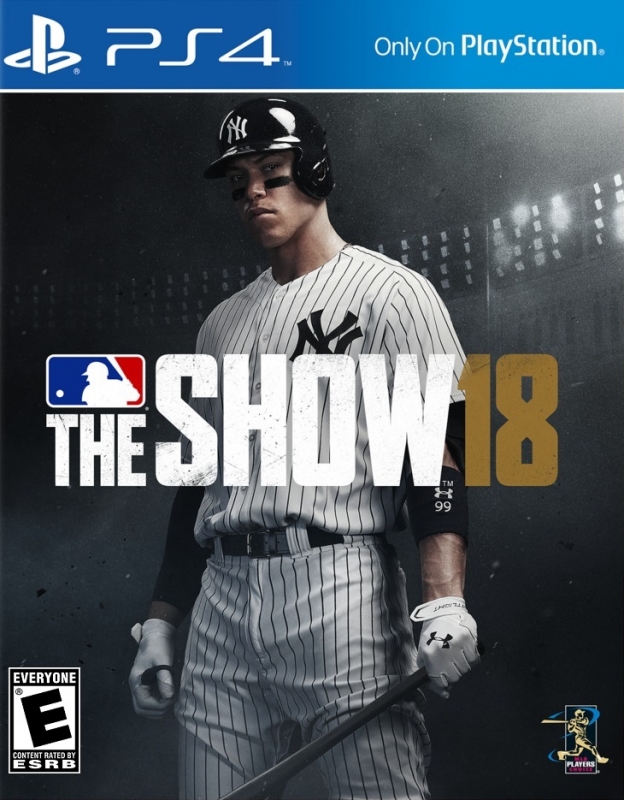 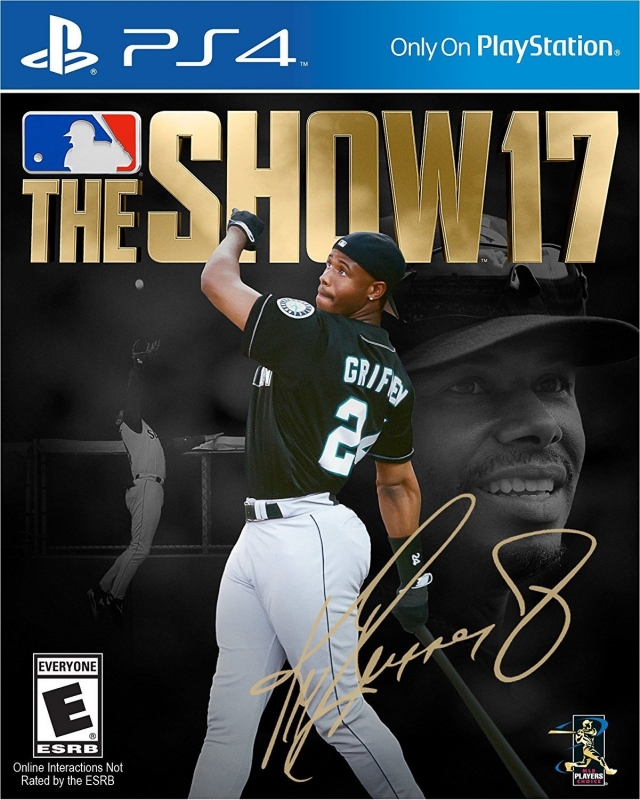