Blizzard Entertainment announced the hack-and-slash action RPG, Diablo III, has surpassed 65 million players worldwide since it launched 10 years ago on May 15, 2012 for PC.

"Exactly 10 years ago today, brave Nephalem arrived in the town of New Tristram to investigate a falling star," reads the announcement post from Blizzard. "This discovery would give way to a divine ally and a quest to stop a sinister plot to destroy Sanctuary and the High Heavens.

"Even after the final blow was struck, and Diablo defeated, these same valiant Nephalem continued to protect those in need. We—and Sanctuary—thank you for your decade-worth of valor, dedication, and your vanquishing of endless nightmarish threats to have been birthed by the Burning Hells. 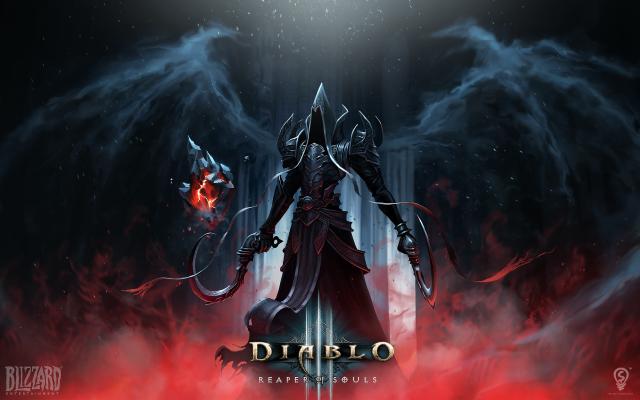 "Remember, this 10-year milestone for Diablo III was made possible by YOU, Nephalem, many of whom have spent countless hours demon-slaying, looting, and creating memorable moments to look back on.

"To show our undying appreciation for the support of more than 65 million Nephalem worldwide over the past 10 years, we have an exciting announcement for the Echoing Nightmare and will be providing a mid-season buff. But first, we want to thank you once more for celebrating the 10th anniversary of Diablo III with us!"

Played the auction house more than the game. Liked the game before they removed the auction house and made the last difficulty level a lot easier. Go back to playing Diablo from time to time, but not the third or even the second game but the first one since I think that is the superior game.

that game gave me permanent RSI though, you had to click for every attack, i'm gonna put "Killed by Diablo" on my tombstone ;)

I wonder if it topped 50mil sold copies.

Most likely. It was at more than 30 million copies sold in 2015. Plus the game only costs $20 and goes on sale fairly often. If not at 50 million, it should be close.

Nice, what about current players? I've played a lot but not touched it in more than a year, so saying it has such and such current players will always be more impressive than just we had someone log in 7 years ago for a week and never play again.

Daym, that's a lot. Wish they gave a sales number though, but probably safe to say it's above the previously announced 30 mil.

That number has to be pretty much sold as the game is not free to play and the only way to play it is to purchase it. back in 2015 they announced it sold more than 30 million copies.

Not quite, Blizzard games are playable without buying them in Korean PC Bangs (internet cafes where you pay an hourly rate to play games on PC's), and their games are very popular in Korea. Both Overwatch and Diablo 3 owe alot of their huge player counts to PC Bangs. Players go in, login to their own Battle.net account, and can play games like Overwatch and Diablo 3 without owning them while being logged as a unique player by Blizzard for their tracking purposes. Neither Overwatch nor Diablo 3 would have come close to their current 60m+ players numbers without PC bangs.

I noticed that Diablo 3 on PC has a "try for free" option, so although not free to play, there's no doubt been some that have tried it and probably never played it again lol I agree though that most likely majority of that 65 million are actual sales. The game doesn't cost that much to buy.

Oh I remember. I remember not being able to play the game due to Error 37 xD not to mention the auction house when we actually got to play.

oh wow, I completely forgot about the error 37 :) I really love Diablo 3 (I'm a big fan of Diablo games) and unlike several people, I do not really care about darker graphics/styles. I like Diablo 3. I always play the new seasons for a month or so. Always a fresh start with something new to try :)
Immortal will be a nice little bridge until Diablo 4 comes out. 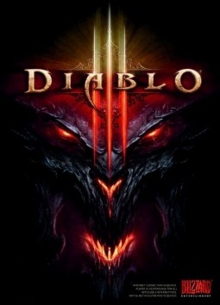 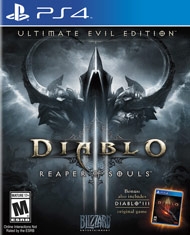 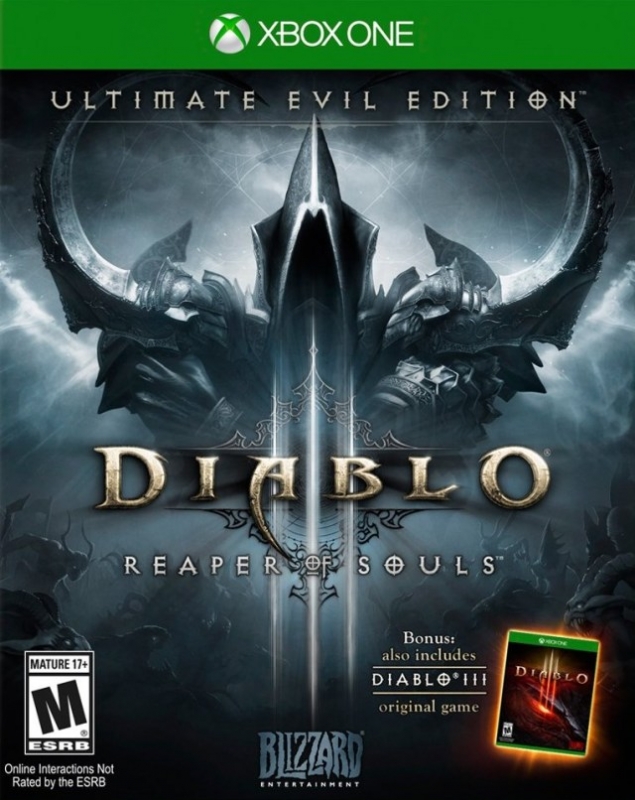 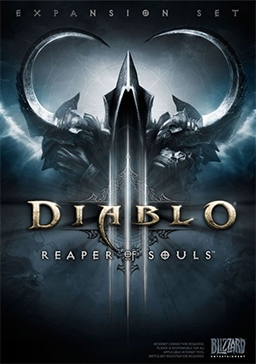 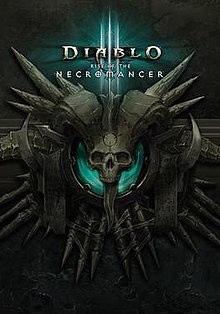 Diablo III: Rise of the Necromancer 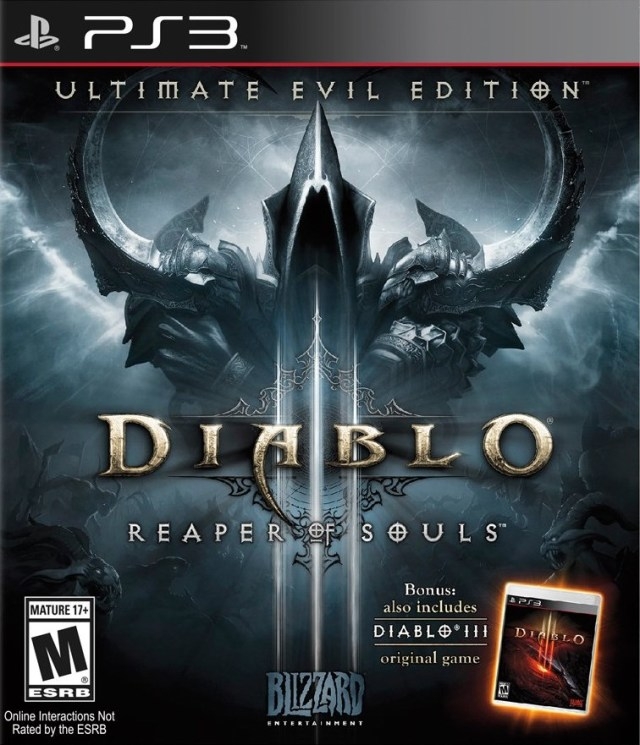 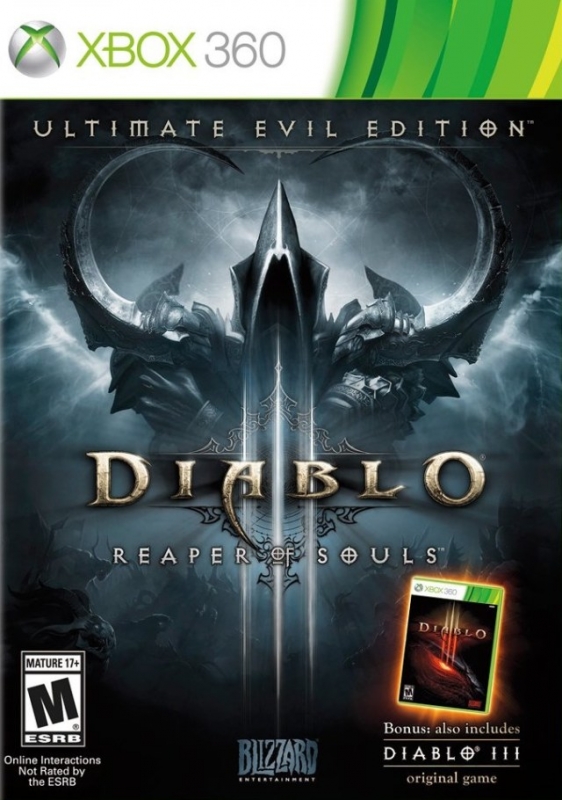