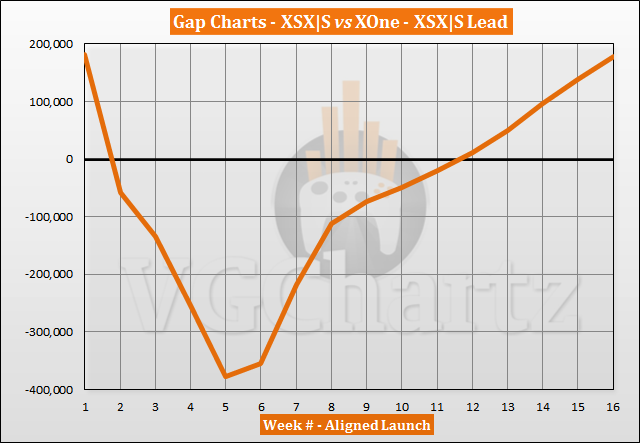 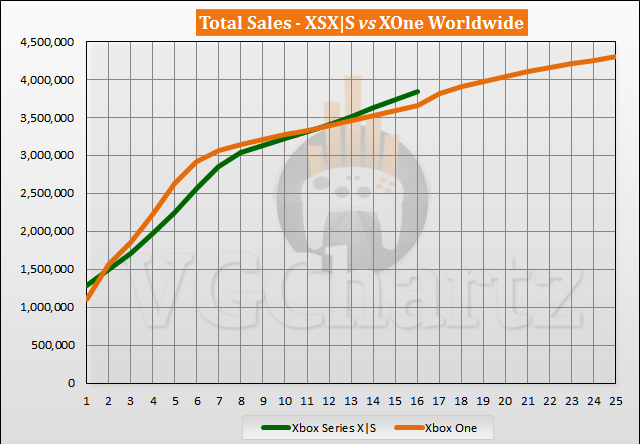 Why the jump of XBO sales next week?

That would be the week Titanfall launched on the Xbox One.

And is available for sale right now on Bestbuy.ca, clearly the shortage is being made up. At least they've now sold more than One X sales, so the supply side limits are ending, even if demand is still elevated and it will be a little hard to get, but nothing like the horrible first 2 months.

Still can't find the bloody thing in the UK.