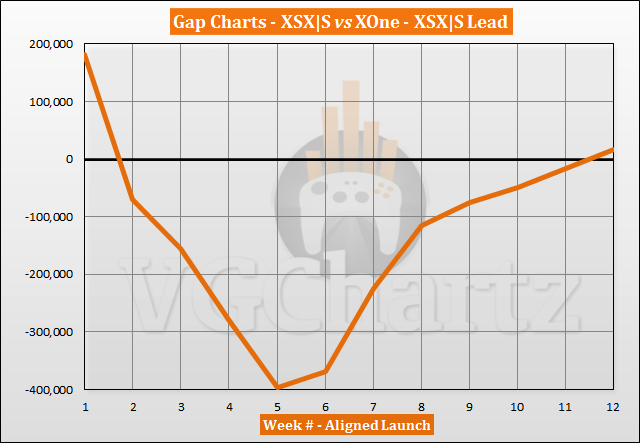 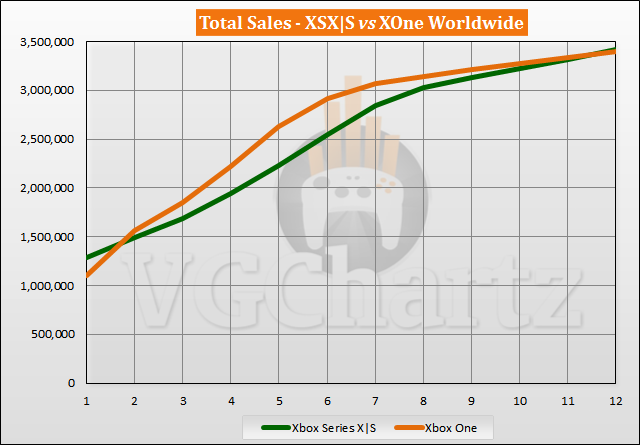 They are shockingly matched. XBox X's scarcity seems to match quite well with the XBOne launch bungles. Have both of the released in all markets yet?