We've reached the end of June! According to Isabelle from Animal Crossing that means we're half way through the year. Most of us have either been gripped by The Last of Us Part II or SpongeBob SquarePants: Battle for Bikini Bottom - Rehydrated, which I currently hate because it wiped my save; an issue I haven’t had since the Xbox 360 era. While the world is still moving pretty slowly, there has of course been the odd piece of weird news.

A YouTuber called Shesez, who specialises in modding games to show you the areas that developers tried to hide, has dived into Animal Crossing: New Horizons and found some interesting details, including one in particular about the trees in the game. 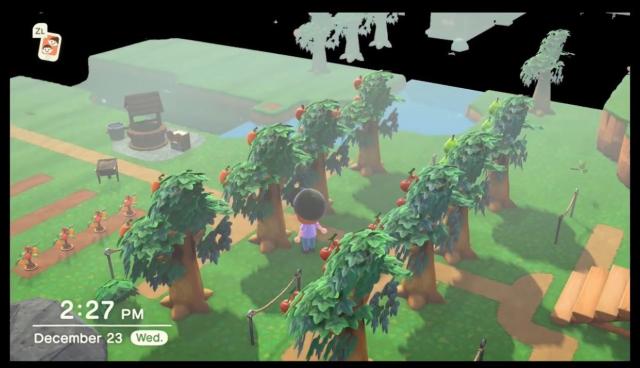 Using a simple trick of making it so that the camera can turn a full 360 degrees, Shesez discovered that the trees are actually flat on the back. Shesez stressed that by looking under the hood, as it were, he's not having a dig at the developers; he simply wants to showcase how they work and the tricks they utilise to make the end product.

The Chase, a UK prime time quiz show in which contestants compete against a UK quizmaster, ventured into the realm of video games and ended up with egg on its face.

Earlier this week the show asked the following Nintendo-related question:

"In the Nintendo games featuring Mario, what creature is Yoshi?"

The contestant was given the option of three answers: Dinosaur, Dog, or Dodo. 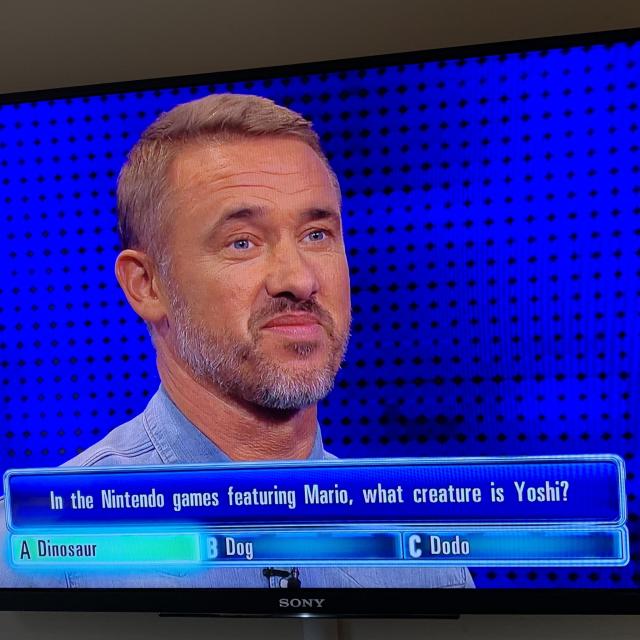 Unfortunately for The Chase, while Yoshi may look like a cartoon dinosaur, none of the options were in fact correct. Nintendo describes Yoshi as a... Yoshi, and not a dinosaur, as highlighted on Nintendo's Yoshi Fact page.

I don’t follow football, so bear with me. Here in the UK, the government is easing its covid lockdown measures, and currently national football matches are able take place but without stadiums full of fans. Apparently the lack of crowd noise is a bit too weird for some viewers, so Sky Sports is allowing people to opt in to a second audio track. 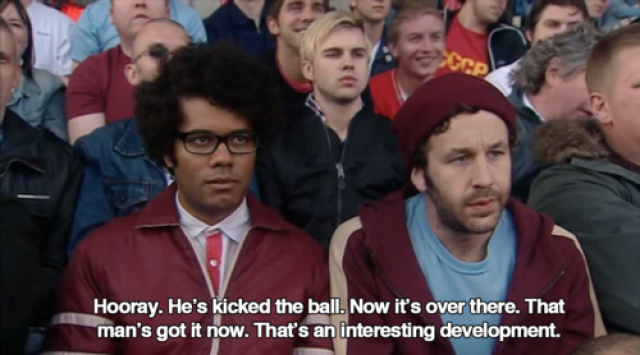 The Pokemon Company recently showcased its latest game - Pokemon Unite, an online battle arena Pokemon title that's headed to the Nintendo Switch and mobile platforms. A few people noticed that the Nintendo Switch in use during the video announcing the game is actually mirrored backwards.

But... only some of it is, which means something went wrong during the editing process. As you can see in the image below, the Joy-Cons are on the wrong side, and the X, Y, B, A buttons are in the wrong order as well. However, the screen shows the text going the right direction. 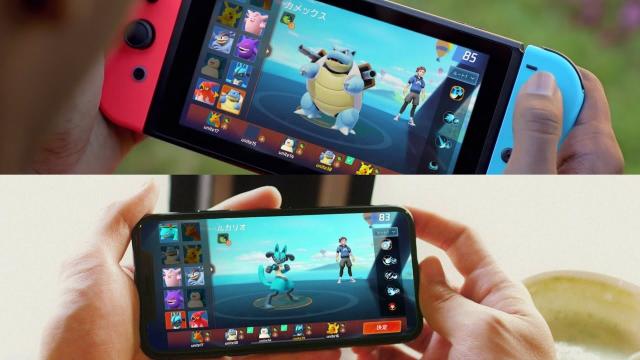 Amusingly, at the time of writing, the incorrect image is still the thumbnail image for the video on YouTube.

That’s all I have this month! It was pretty quiet, but hopefully as developers and publishers begin to operate on full throttle once more we'll be treated to more bizarre news in the months to come. In the meantime you can check out April’s weird gaming news here.

While I know Nintendo fact sheet says Yoshi not a dinosaur but to be fair Nintendo have not been consistent on this topic. The Story for super Mario world on page 2 of manual called yoshi a Dinosaur (https://pbs.twimg.com/media/DuY8LyiXQAAlIW0?format=jpg&name=large) and the Character guide that Nintendo use to give to there employees call him a dinosaur (http://www.8-bitcentral.com/blog/2014/yoshi.html). Also basically every wiki and fan made page on Yoshi call him a Dinosaur. It harder to find the one source that says he not vs the many many that says opposite so it a bit understandable.

Yeah, that claim is "weak sauce", and I would say the quiz show got it correctly, because whatever bullshit PR Nintendo wants to put out after the fact doesn't over-ride the actual character design documents they used internally, never mind common sense. Saying "Yoshi is a yoshi" is meaningless gobbledygook, anyways...

I also found the intro sentence absolutely bizarre:
"a UK prime time quiz show in which contestants compete against a UK quizmaster"

But maybe that is the best answer... "Yoshi is a UK quizmaster" LOL

So the Wii getting 2 more releases didn't count as weird gaming news then?

That's a neat trick Nintendo did with the trees. :)