Metro Exodus Lands at the Top of the Swiss Charts - Sales

Metro Exodus has debuts at the top of the charts in Switzerland, according to SwissCharts.com for the seventh week of 2019. 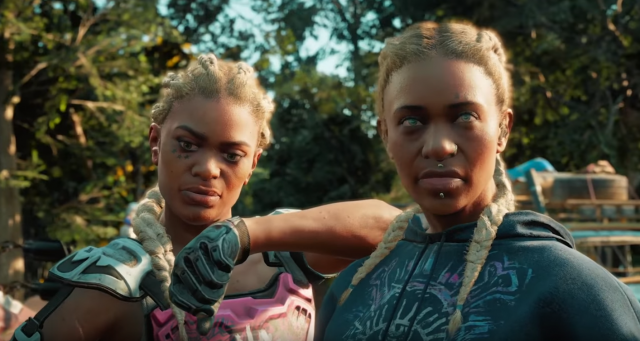 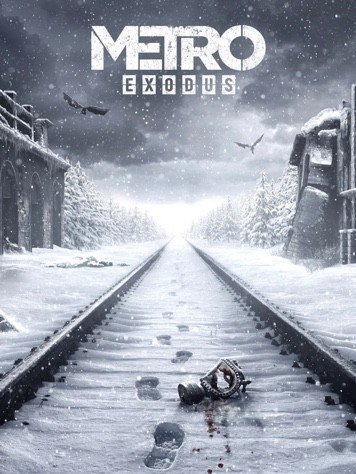 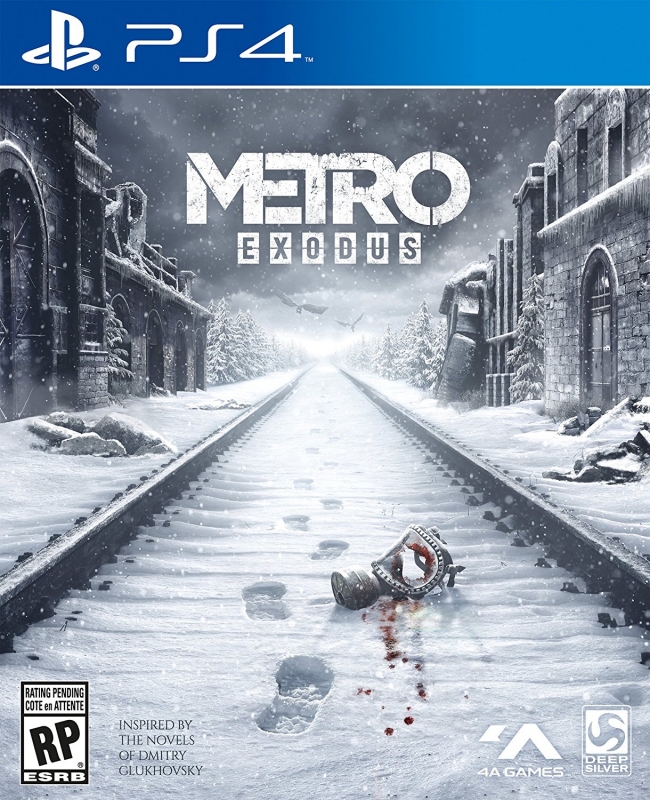 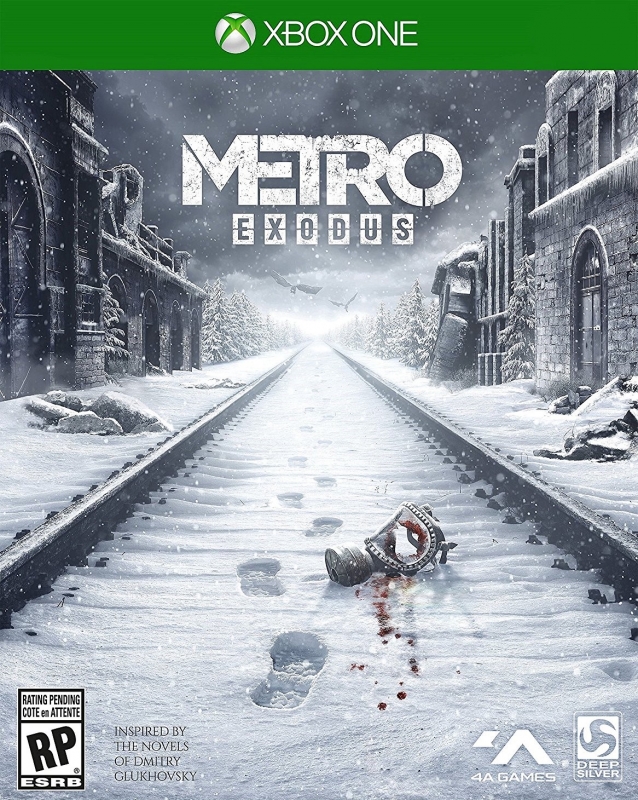 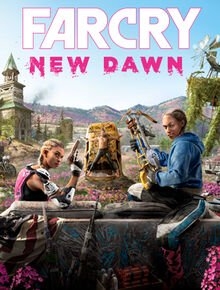 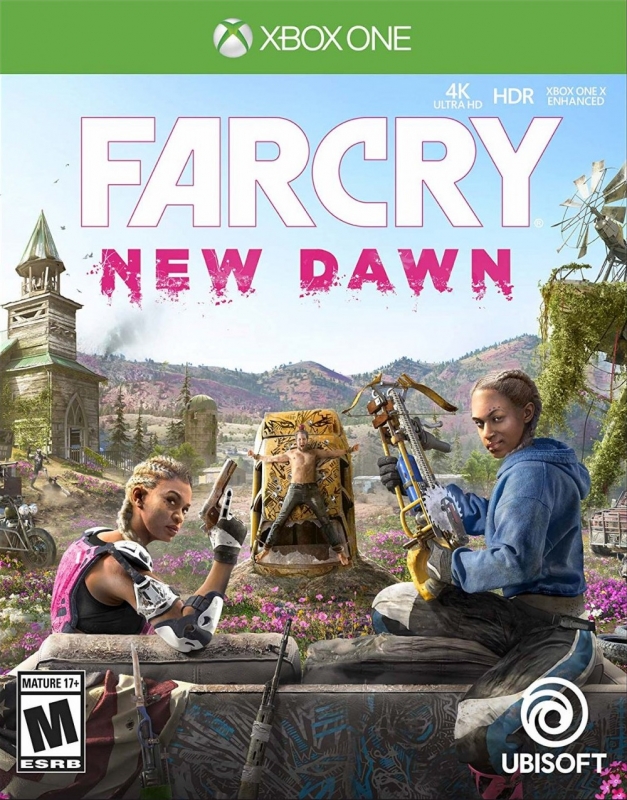 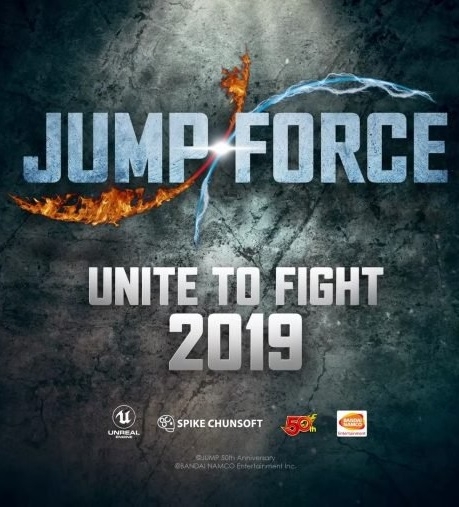 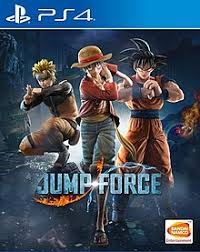 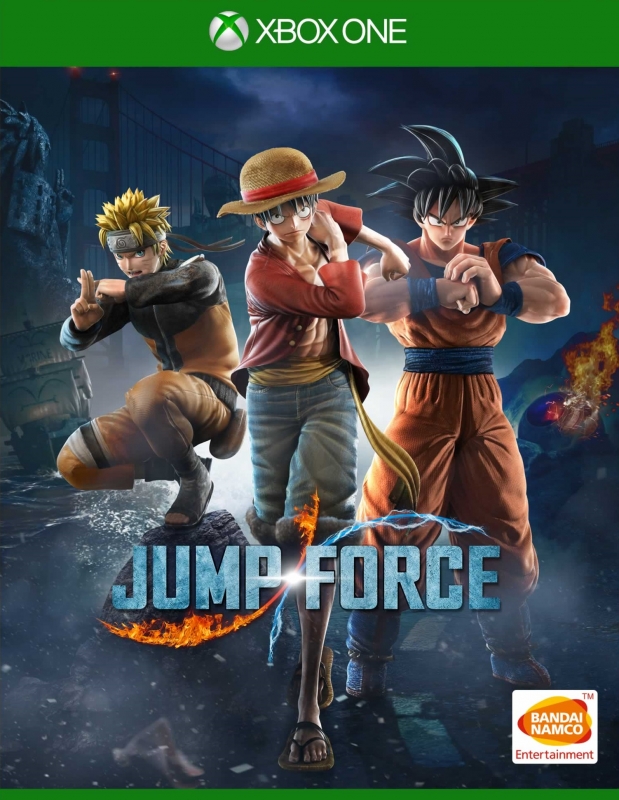