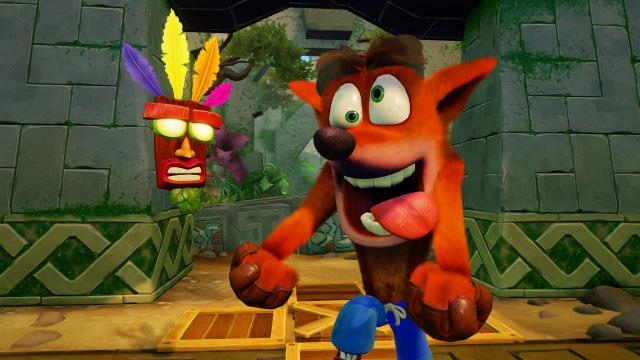 Crash Bandicoot N. Sane Trilogy released for the PlayStation 4 on June 30, 2017 and June 29, 2018 for the Nintendo Switch, Xbox One and Windows PC.

Is there a breakdown of the sales? For example: how much Crash sold on each platform?

I'd actually like to know this as well, but I have no doubt 90% is from PlayStation sales. If you go by VGchartz numbers, the PS4 has 73% of the sales. I'd imagine overall it's more than that.

Even still, wow...this became a HUGE hit. Sure, it's on 3 platforms but the original games didn't sell over 10 million copies on the PS1.

@StreaK: Make that four platforms instead of three: PS3, Xbox One, Switch, and PC.

Crazy high sales. How long till a new Crash installment is announced? 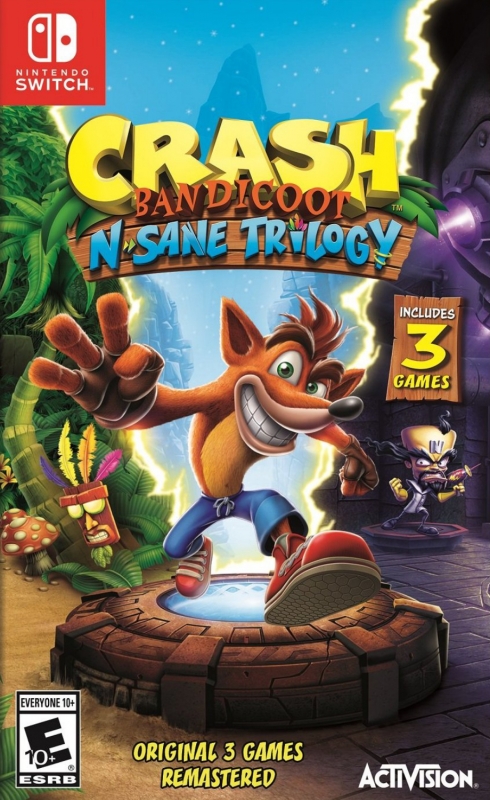 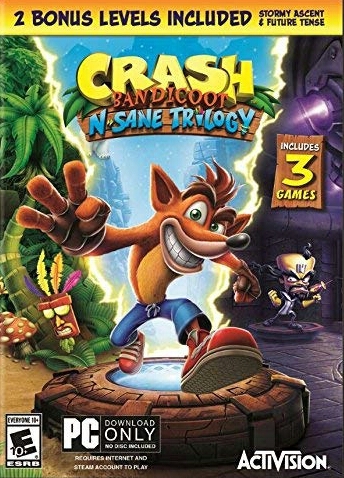 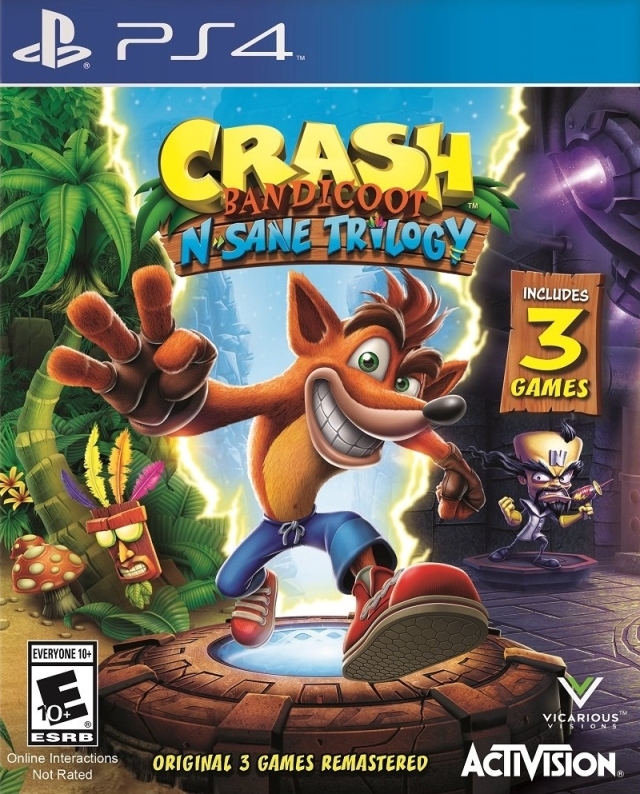