2K Games has announced Carnival Games for the Nintendo Switch. It will launch on November 6 for $39.99. 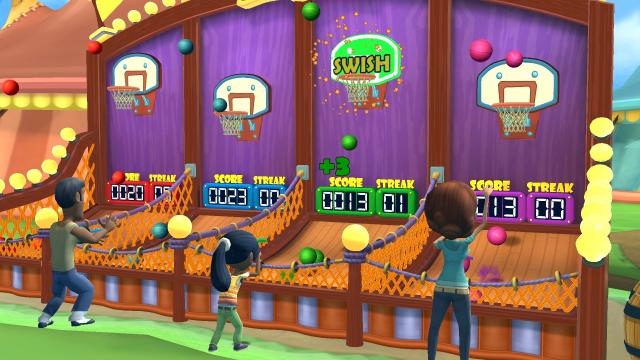 Built from the ground up for Nintendo Switch, Carnival Games is fun for the entire family and can be played alone or with up to four players simultaneously, leveraging the unique accessibility of the console’s Joy-Con controllers. The game features 20 exciting and re-imagined games in four unique alleys that can be played at home or on the go, alone or with family and friends.

Like a real-life county fair, Carnival Games allows players of all ages and experience levels to enjoy classic games like ring toss (“Post Master”) and alley ball horse racing (“Roll-R-Derby”), as well as brand new attractions like drone racing (“Light Speed”) and cosmic bowling (“Cosmic Strike”). Four uniquely themed alleys – Jungle Lane, Saturn Station, Vulture Gulch and Nuts & Bolts – provide a different look and feel for the games within them. Players have the chance to win tickets by playing any of the 20 games and redeem them for new games and outfits for their customizable carnival guest characters.

We are not in the Wii days, most of this kindsof shovelware are going to barely make their money back, if not outright bomb. The userbase is different and they already are wise to this kinds of cashgrabs.

Yea i had the same reaction to the Konami sport thing. They will be disappointed when they see the sales for their games. Mario Party will be huge tho but that's a classic.

Why wasn't this at E3? Would have made it so much better.

This quality software is clearly what the Switch needed. ;-)

Oh damn! They are hoping on this port train! Hoping anything ported would sell

Yeah, who needs GTAV when we can have shovelware...

Sometimes I think I'd rather play this over GTA 5.

Well we all have our flaws.

I doubt there's much fetching and endless yammering in this carnival game.

I'm honestly surprised that GTAV hasn't been announced for Switch.... I thought it was a no brainer...

Certainly true, GTA 5 on the go would be big... I'd rather have San Andreas though... 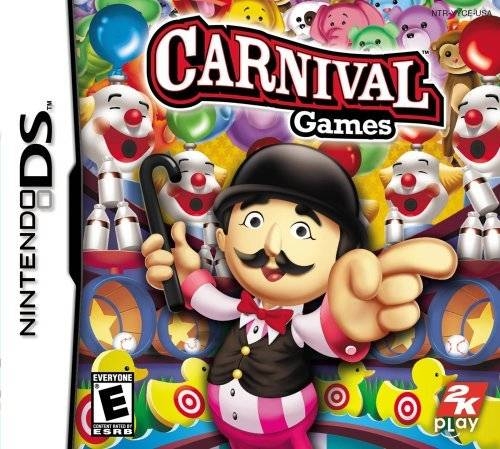 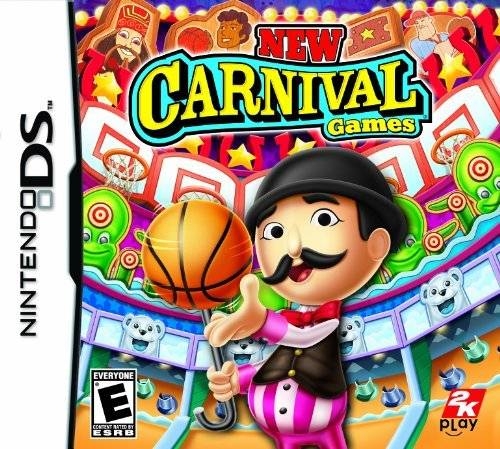 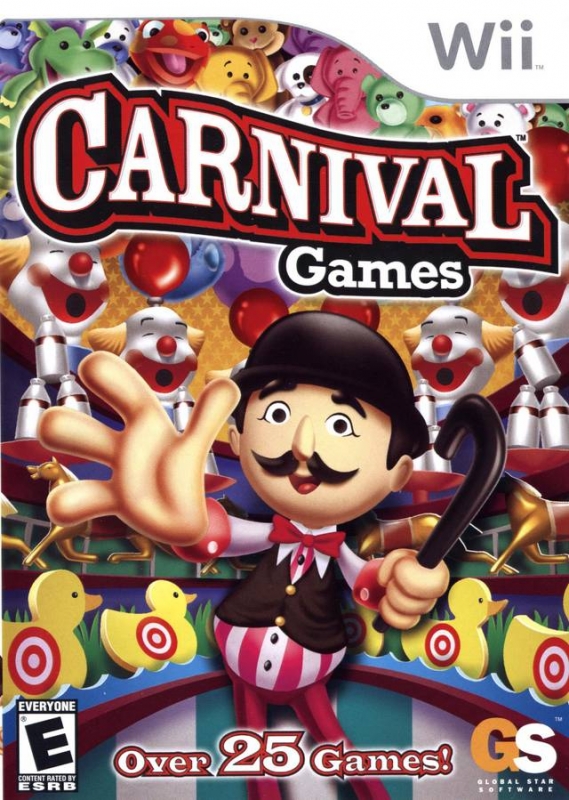 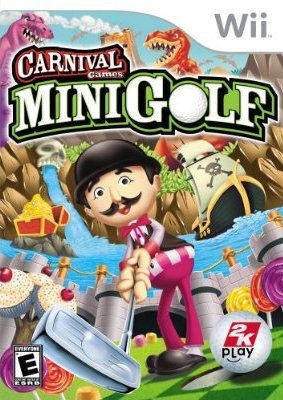 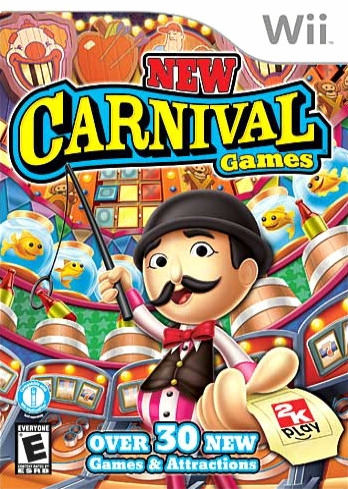 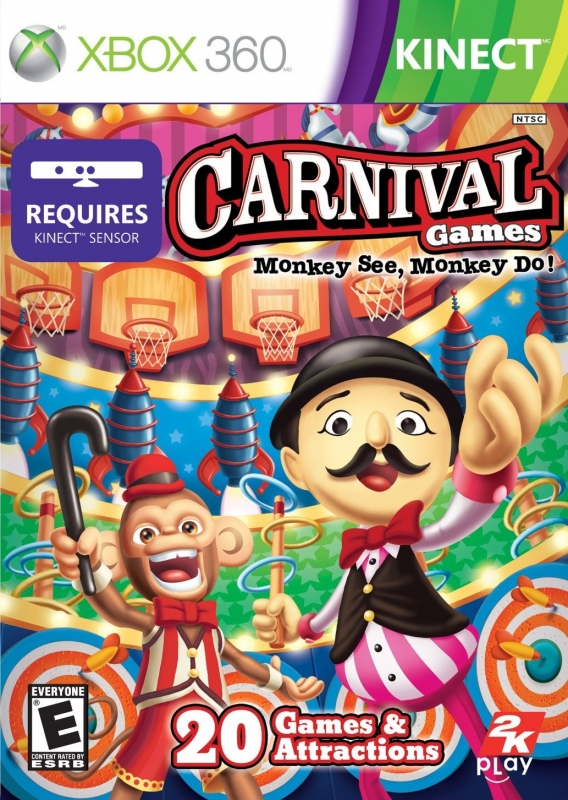