The action-adventure stealth game from Bethesda Softworks and Arcane Studios - Dishonored 2 - sold 485,750 units first week at retail, according to our estimates. First week sales can be viewed on the VGChartz Global Weekly Chart for the week ending November 11. 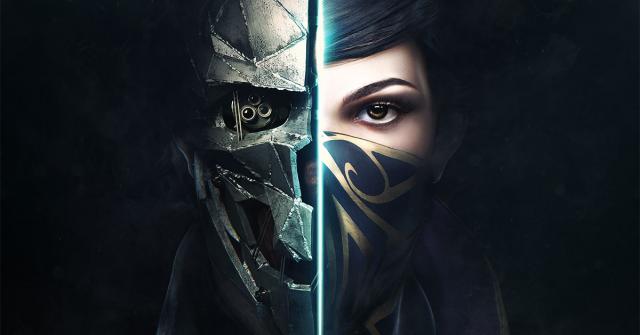 Dishonored 2 released for the PlayStation 4, Xbox One and Windows PC worldwide on November 11.

It sold another 140k or so first week on Steam according to Steam Spy. Plus, EA claims that console digital is like 25-30% now across the industry, so we're probably looking at around 750k first week with digital sales included That's still down compared to the first game, but not too bad considering it released in a busy Holiday.

Yea they released at a very busy time. Hell I loved the first one and I still haven't got this game yet. After I beat Dying light it'll probably be the next game I get but there is just so much i need to get to right now.

Steam Spy counts the number of users that had the game.Steam has a two hour refund policy so the actual sales are a lot lower.

I doubt that many people refunded it over the poor optimization on PC, maybe 10k.

How does this compare to the first Dishonored in the same time frame?

Dishonored 1 sold 777k at retail first week, though it's worth nothing that digital sales have increased quite a bit since 2012, especially on consoles. With digital included, Dishonored 2 is likely still behind Dishonored 1, but not by as much as a retail comparison would have you believe.

There were a few deals for black friday and it was on sale for 35 at best buy last week. So I imagine the next few weeks will be good to this game.

Lol. I watched Bethesda's E3 event but I didn't knew the release date.

It's at 340k on SteamSpy right now, so it may be pushing some solid digital sales. I'll also be curious to see what these numbers are like after Christmas; those final weeks of Christmas often see huge spikes for games released close to Christmas and start off slow sales wise.

Yep people get gift cards and go out and buy games.

340k ? If it's a Steamworks game like the first one, every retail boxed copy is activated on Steam.