Pokémon Violet has remained in first place on the Australian charts, according to IGEA for the week ending November 27, 2022. Pokémon Scarlet dropped from second to third place and the dual pack dropped out of the top 10.

FIFA 23 climbed up from sixth to second place, while Call of Duty: Modern Warfare II dropped one spot to fourth place. NBA 2K23 is down two spots to fifth place and God of War: Ragnarök is down one spot to sixth place. 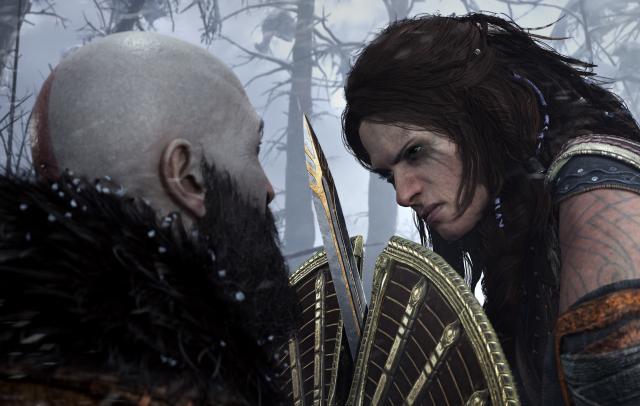