NBA 2K23 has remained in first place on the New Zealand charts, according to IGEA for the week ending September 18, 2022.

Rockstar's Grand Theft Auto V is up one spot to second place, while Red Dead Redemption 2 fell from fourth to eighth place.

The Last Of Us Part I is up from fifth to third place. The Nintendo Switch exclusive, Splatoon 3, after debuting in second place dropped to fourth place.

Tekken 7 and Riders Republic re-entered the top 10 in fifth and sixth places, respectively. Assassin's Creed Valhalla climbed up from 10th to seventh place. 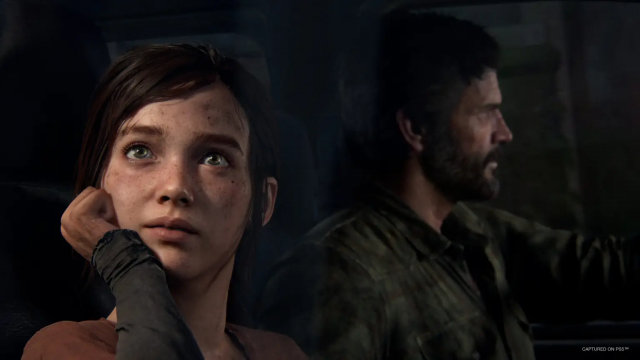 Remarkable that Splatoon 3 only dropped to #4.