Insider and leaker Tom Henderson in a report on Exputer said Call of Duty: Modern Warfare 2 will be revealed in June with a reveal trailer. It will be revealed "at an event when E3 was meant to be," according to sources.

Leaker TheGhostOfHope via Twitter has said he heard the reveal trailer for the game will be released on June 2nd.

June 2nd for #ModernWarfareII Reveal Trailer from what I'm hearing. I was told May 30th but it is that same week so close enough. pic.twitter.com/vYWdjio4kC

Confirmed gaming showcases for June include Summer Game Fest on June 9 and the Xbox & Bethesda Games Showcase on June 12.

I mean, Call of Duty games usually get a reveal trailer during E3, so it doesn't take an "insider" to predict this lol

But there isn't a E3 this year.

True but they don't need E3. They'll just reveal it during one of the many other events in June. 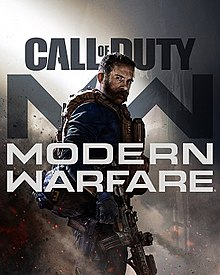 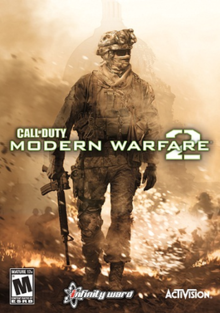 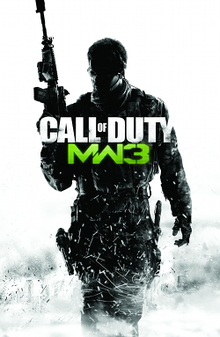