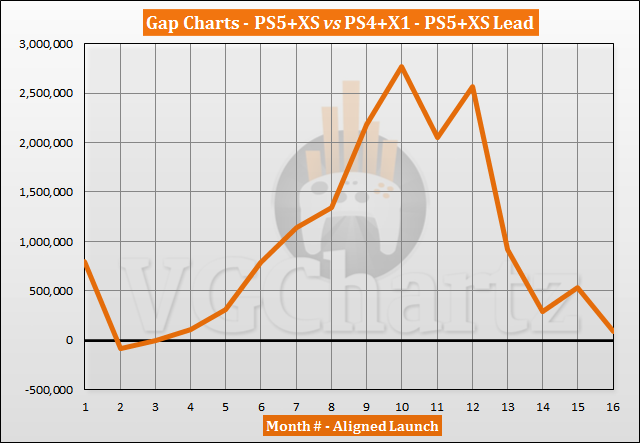 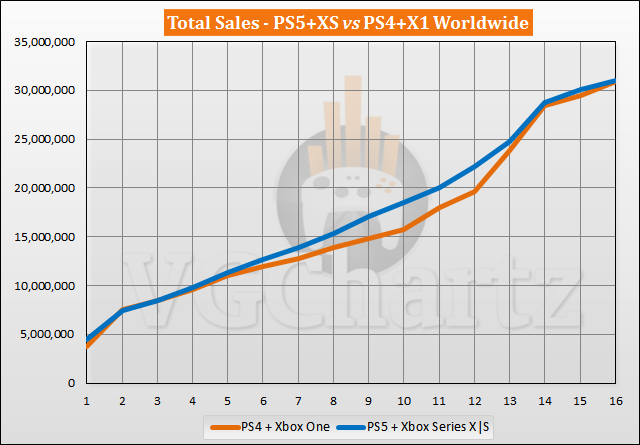 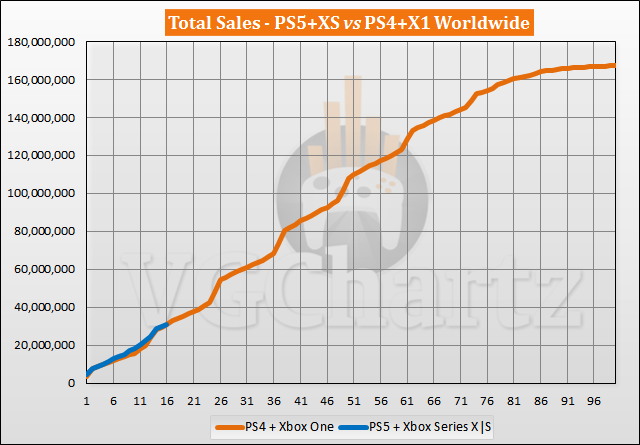 The PlayStation 4 and Xbox One have sold a combined 167.19 million units after 100 months.

With PS5s struggling to be made, we can thank the Series S for bringing up the rear and helping to keep the S|X/PS5 ahead of the XBO/PS4

And people underestimate the Series S on this site big time. MS forcasted the Series S strenghts and its nailing it. Easy to produce, cheaper, plays all next gen games etc.