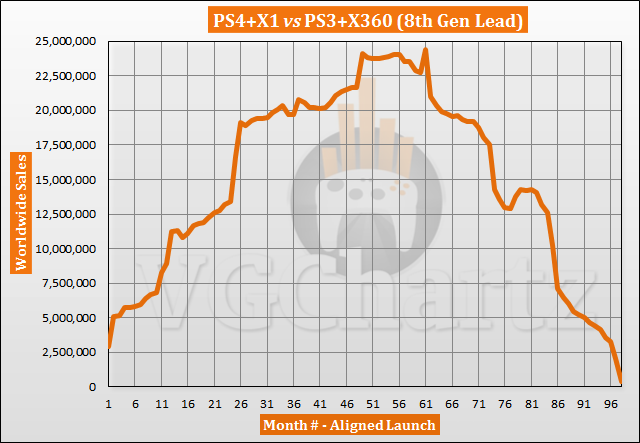 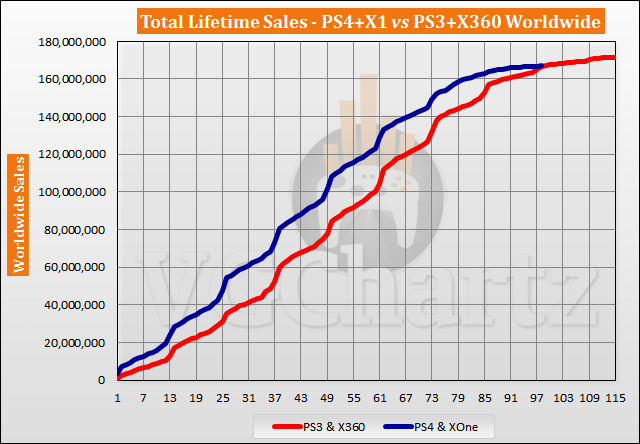 The first cross after 8 years incoming...

Microsoft already stopped manufacturing the Xbox one a year ago, and Sony have said they only plan on manufacturing 1 million more PS4s. Barring Sony changing course it looks like 7th outsold 8th gen definitively now.

I think that’s probably earned. I can’t speak for anyone else but I preferred the 1st party output from both Microsoft and Sony during the 7th gen compared to the 8th gen. Although I will freely admit nostalgia is probably influencing that opinion

This is why you don't skip leg day.