tinyBuild announced it has acquired Versus Evil and Red Cerberus.

Versus evil is a video game publisher for multiple titles including The Banner Saga and its subsidiary Red Cerberus. The company will continue to operate as an independent label and will expand tinyBuild's publishing capacity. Versus Evil has published 32 titles on all major platforms.

Red Cerberus since 2017 has been doing quality assurance, testing and localization for Versus Evil and third-party studios. 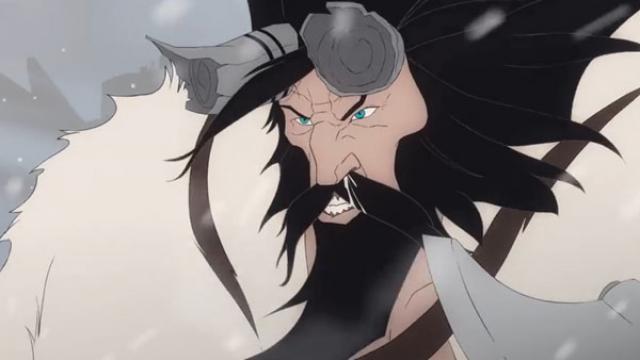 tinyBuild has acquired the two studios for $12.5 million in cash, with deferred payments over the next three years with newly issued tinyBuild shares of up to $18.8 million. The total maximum is up to $31.3 million.

The acquisition will grow tinyBuild from over 250 employees to over 400.

This is my life now.