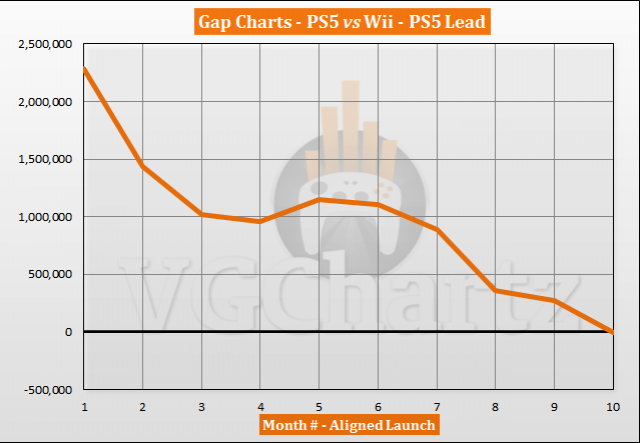 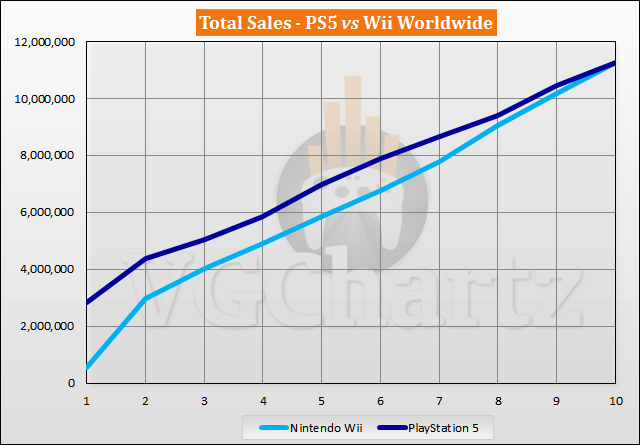 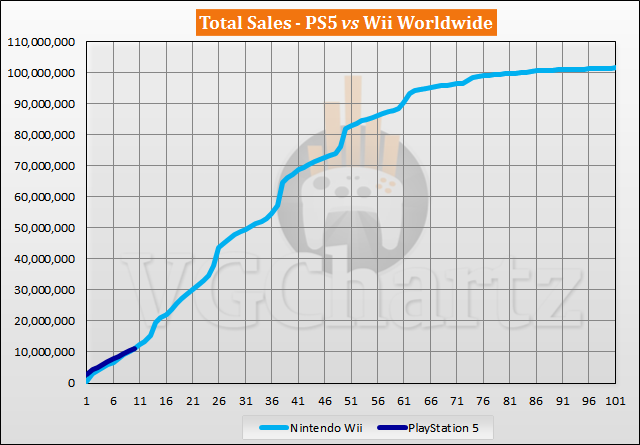 Wii was almost impossible to find on the market too. In the end, even if one or another could sell more, it isn't in reality.

Wii was becoming more readily available at this point in its lifecycle, PS5 is still struggling. Wonder how much of a gap the Wii will build up?

If I remember right, Wii had heavy stock issues in its first 2 years. New stock also sold out immediately.

You are right. In The USA, Wii have severe supply problems for three years

I don't think that is true. That would place the Wii in late 2009 to 2010 and I don't remember seeing supply issues for Wii around that time. I ran 2 electronics departments (moved between businesses those years and my companies had no issues ordering them.

https://www.cnet.com/home/smart-home/nintendo-wii-supply-finally-catches-up-to-demand/ April 2009 normalized, but the holiday the stock supply had plummed again