WarioWare: Get It Together! Demo Out on Nintendo eShop - News

Nintendo has released a demo for WarioWare: Get It Together! on the Nintendo Switch via the eShop.

View a Japanese overview trailer below:

Take on over 200 quick and quirky microgames—lightning-fast minigames filled with frantic fun—solo or with a friend! When his latest harebrained business scheme goes awry, Wario must use his signature style (and smell) to fix it. How? By playing a twisted collection microgames of course! From assembling a robot to pulling out a statue’s armpit hair, the WarioWare: Get It Together! game is a comedic, cooperative microgame mashup.

Find a Friendly Frenzy with a Mountain of Microgames

Help out infamous game designer, Wario, after he gets sucked into his latest creation in Story Mode. Go it alone or with a friend in 2-player cooperative play—a first for the series! You can either play on the same system** or via local wireless.

Play as Wario and His Colorful Crew

For the first time, YOU control Wario and friends inside their own chaotic games. Use their distinctly absurd abilities to take on a rush of microgames. Tip a turtle with the help of Wario’s dash or choose Ashley and hurl a spell at it. In WarioWare: Get It Together!, mix and match characters and microgames for maximum fun!

WarioWare: Get It Together! will launch for the Nintendo Switch on September 10 worldwide.

I was on the fence about this one, but I think the demo sold me. Anyone who wasn't sure or has never played a game in the series should at least check out the demo for 15 minutes.

The demo convinced me too. 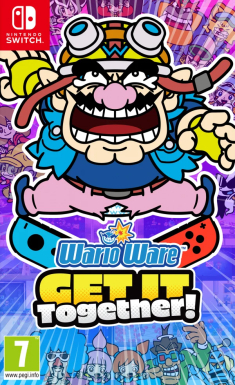 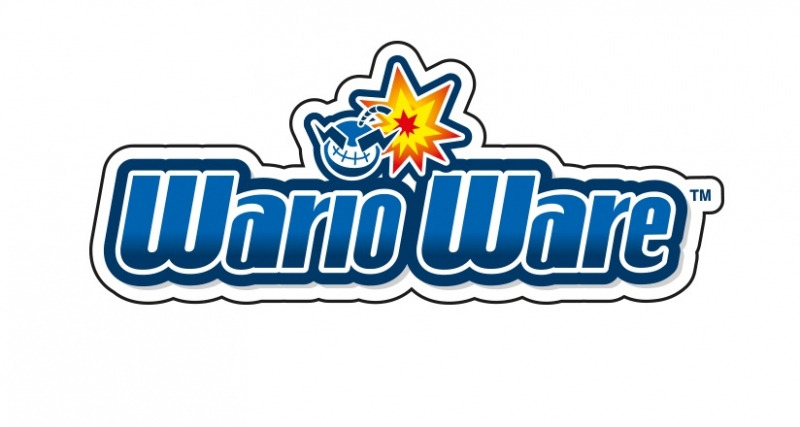