F.I.S.T.: Forged in Shadow Torch Launches Next Month for PC

Aspire: Ina's Tale Announced for Switch, Xbox One, and PC

The Entertainment Software Rating Board (ESRB) has rated .hack//G.U. Last Recode for the Nintendo Switch. The game has yet to be announced for the Switch by developer CyberConnect2.

Log back into the .hack//G.U. trilogy and return to “The World,” as Haseo tracks down Tri-Edge in .hack//G.U. Last Recode, now with enhanced graphics, improved gameplay, and brand new modes!

This collection includes all three original .hack//G.U. titles, Rebirth, Reminisce, and Redemption, all fully restored and remastered. As well as an all new exclusive fourth Volume: .hack//G.U. Reconnection. 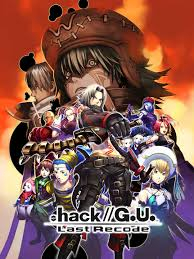 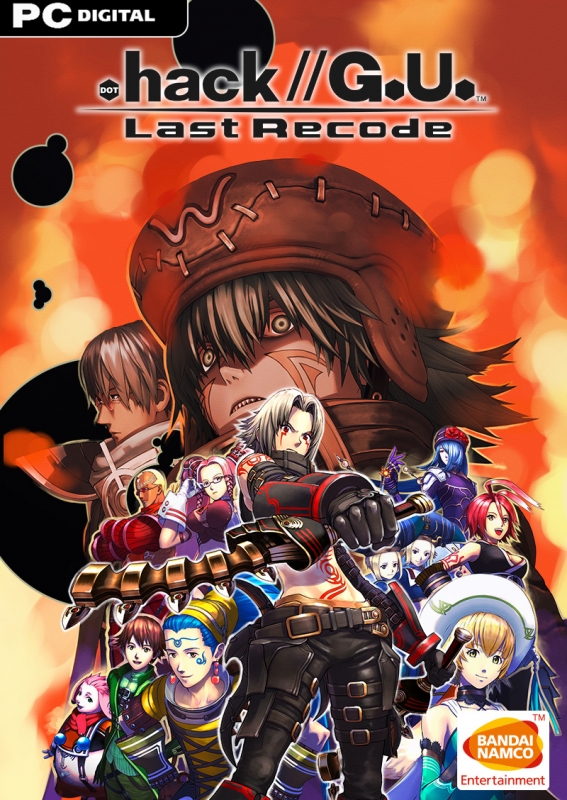 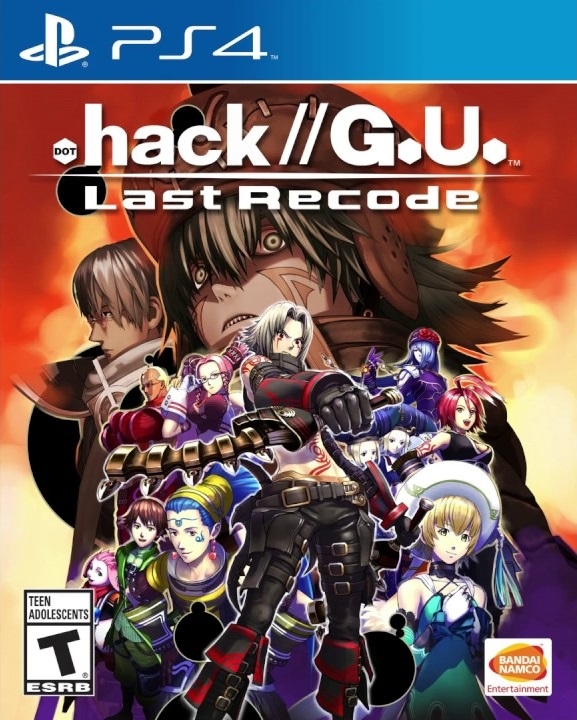