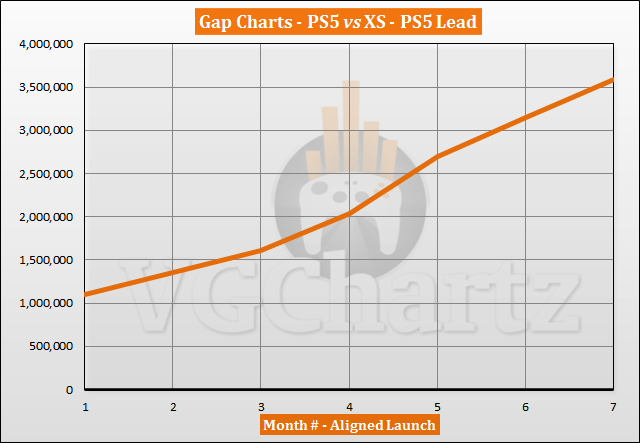 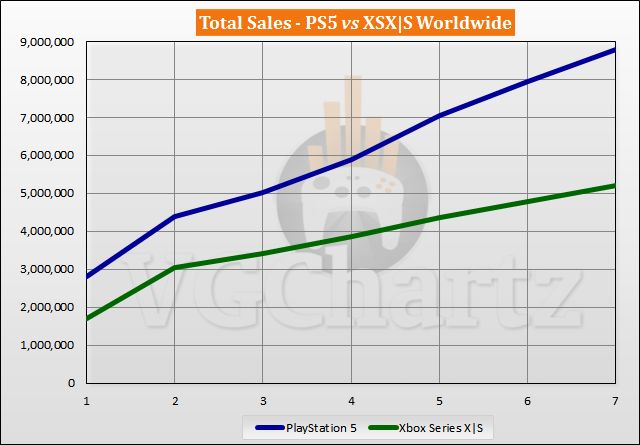 Both are selling really well, Ps5 more so. The gap probably won't be as wide as last gen.

Both seems to be doing really well. PS5 above PS4 currently at $100 more in price is a good at launch is a good sign.
Gap between xs and PS5 should widen for the remainder of the gen. If XS can’t make up the gap now then it won’t for the rest of the gen.

That's not entirely true. Xbox 360 started a year ahead AND continued to sell better than the PS3 for years, yet PS3 closed the gap. Long-term performance is more important than short term gains. This is, as it always is, a marathon, not a sprint.

Xbox has a tonne of potential, for sure. Their list of in-development games is impressive, so we can't count them out, but history has not been kind to them and their track record has been spotty at best.

So while it's possible they could make a late-gen sprint, the chances are pretty low.

So low thats its impossible

The gap will get wider

The gap will likely be around 50 million by the end of the gen, especially with MS looking into bringing their services to smart TV's and firesticks which will cause lower console sales.

So even though you see lower console sales ( btw any breakdown on who specifically) , you also see the Gap shrinking around 15 million in favour of MS.