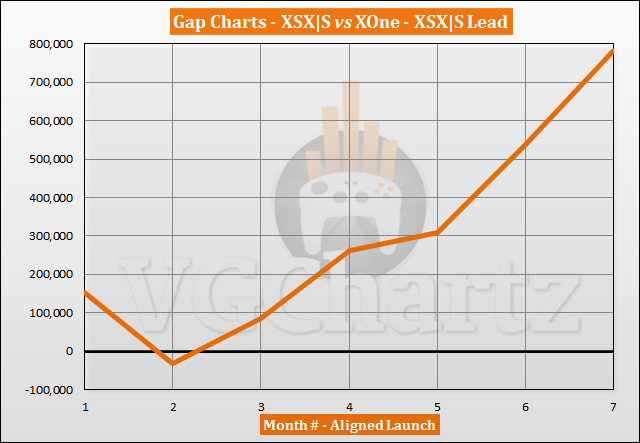 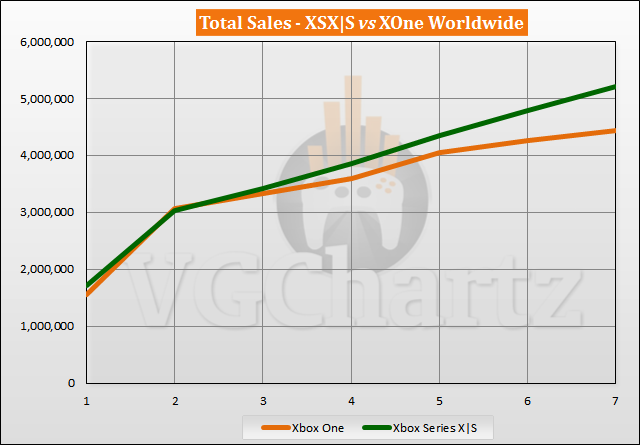 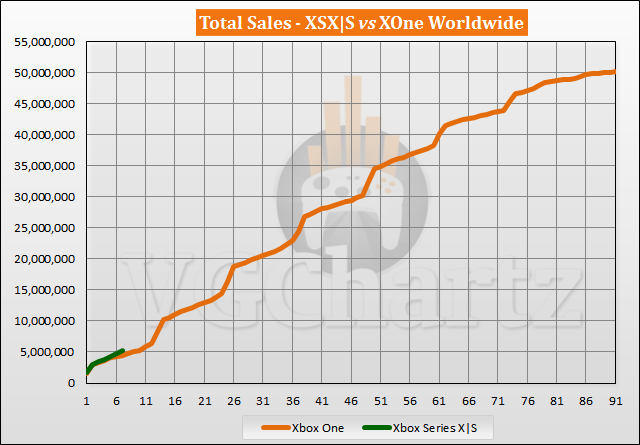 They can not do this one, because we only have the official quarter shipments for the PS2, and we don't have any of these info from Microsoft.

Can be quarter vs quarter of swtich vs ps2? please