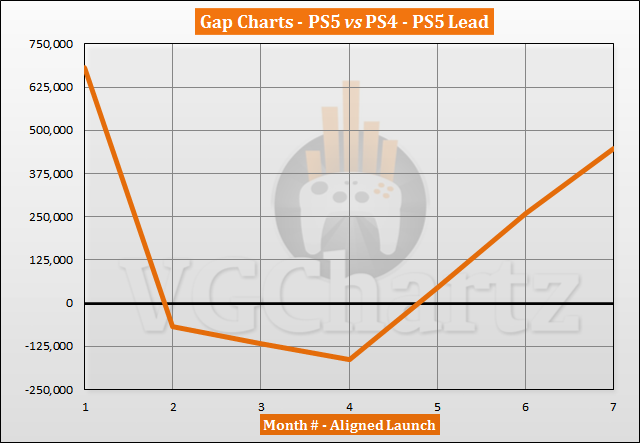 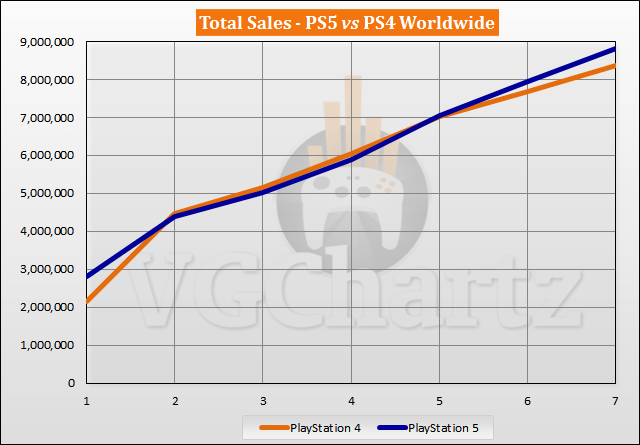 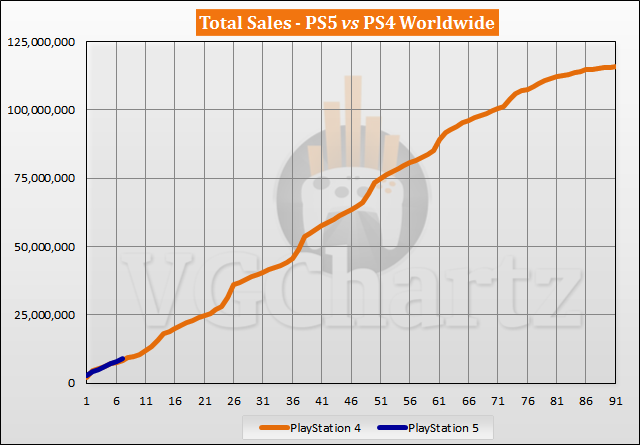 447,292 more sales for the PS5, and the PS4 was easy to find shortly after launch. Going to be a good generation of consoles.

In germany, i found a PS4 after six month..