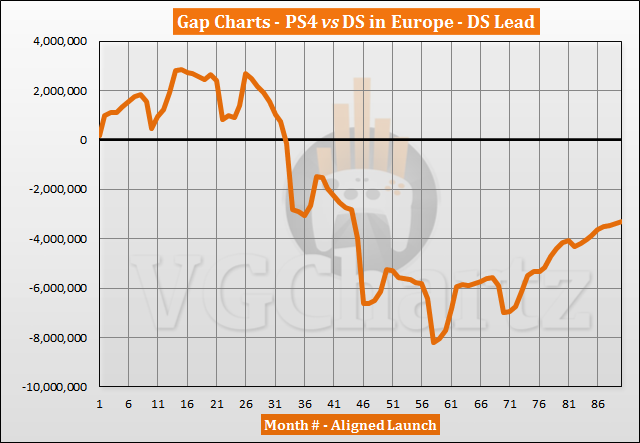 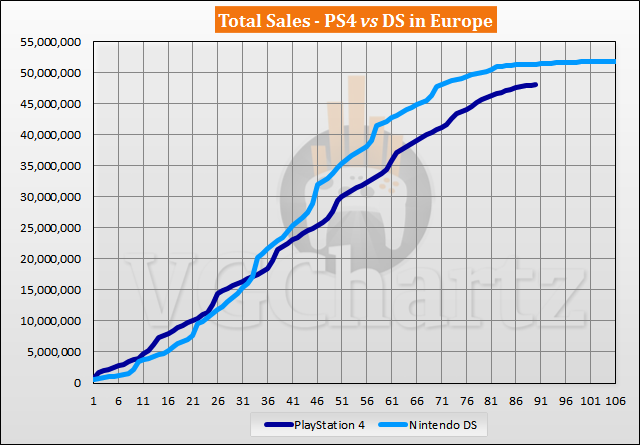 Hard fought battle but it seems DS will win in the end.

DS wins OMG, I have expected to PS4 win vs DS in Europe but at the end of the day the dark side wins :3