Mass Effect Legendary Edition has debuted in first place on the Australian charts, according to IGEA for the week ending May 16, 2021.

Subnautica: Below Zero with its retail release has debuted in ninth place.

FIFA 21 is up from ninth to sixth place, while Call Of Duty: Black Ops Cold War has re-entered the top 10 in seventh place. Mario Kart 8 Deluxe drops from third to eighth place. 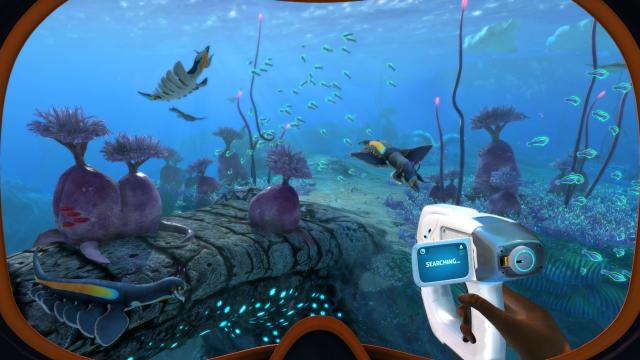