Monster Hunter Rise has debuted in first place on the UK retail charts, according to GfK for the week ending March 27, 2021.

Super Mario 3D All-Stars saw sales jump 276 percent, which was enough for the game to take second place. The game will be taken off store shelves and removed from the Nintendo eShop at the end of the month. 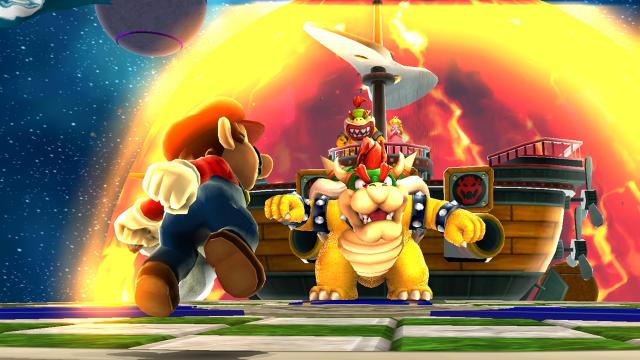 I could be wrong, but I don't think the physical copies of 3d all-stars will be removed from shelves. I think they're just selling out and not being replenished.

Yep, only Nintendo stores will remove them from shelves if I understand that correctly.
For others retailers it will be until supplies last.

awesome week in the UK

You also know how often monster hunter rise has been sold

Another nintendo week everybody that's all it is

I thought that Nintendo wasn't popular in the UK.

The Switch is very popular in the UK. The Wii U wasn't.
A 9/10 week for the Switch is still very unusual.