This sales milestone comes after the mobile release of the game in China, which has sold over 2.5 million units in its first month alone.

Curve Digital is celebrating the Chinese New Year with a new Lunar Lobby that is available today on Steam. It was created by the winner of the latest Human: Fall Flat Steam Workshop Competition, Muyao Li.

Human: Fall Flat is available now for the Nintendo Switch, PlayStation 4, Xbox One, and Pc. 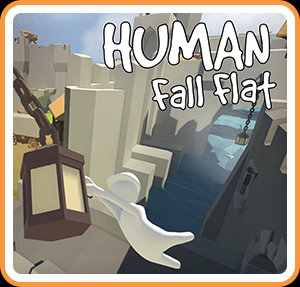 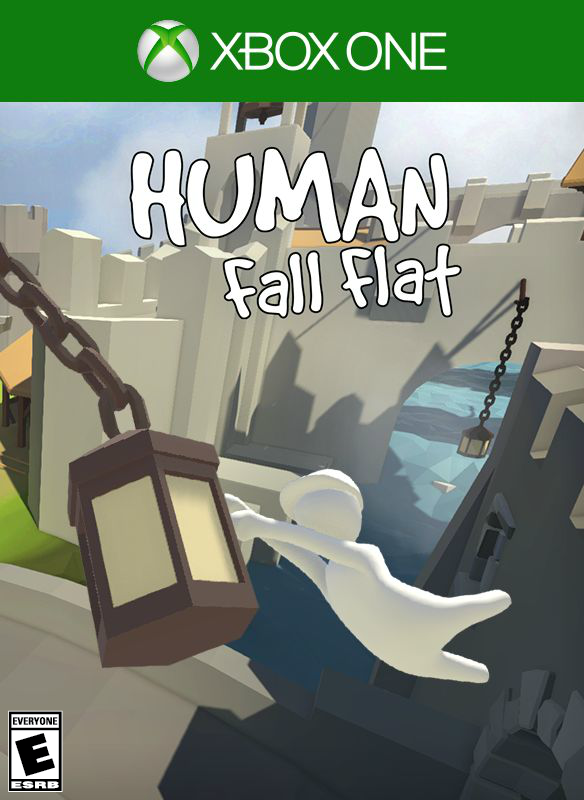