FIFA 21 has remained in first place on the Switzerland charts, according to SwissCharts.com for the 43rd week of 2020. The Legacy Edition drops from fourth to fifth.

NHL 21 in its second week drops one spot to third place. Mario Kart 8 Deluxe (NS) is up one spot to take fourth place.

There are a total of seven Nintendo Switch exclusives in the top 10 and three multiplatform games. 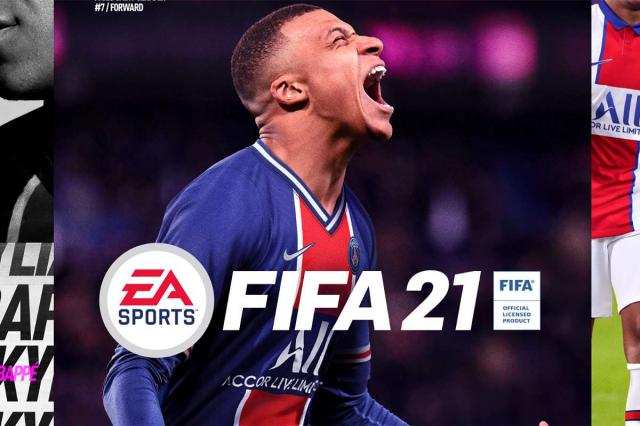 If only there was 10 Mario games on Switch.