PS5 Price Was Decided 'Quite Early This Year,' According to PlayStation CEO Jim Ryan - News 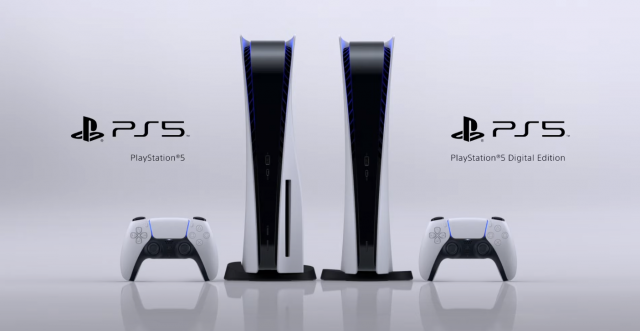 "For quite some time, in the early part of covid, that picture was far from clear," Ryan said. "Just as the supply things was unclear, would there be any market? Would anyone be allowed to go outside? Would any shops be open? This has been a year like no other. But all of that just reinforced our resolve, and the path we determined at the start of the year was absolutely the right one."

The PlayStation 5 will launch on November 12 in the US, Canada, Mexico, Japan, Australia, and New Zealand, and in Europe and the rest of the world on November 19.

Not surprised here actually since Sony (and the rest of the world) knew how successful the PS4 was at $399.

That's a bit confusing... Jim Ryan once said "value as opposed to price" and he was always pointing out that PS5 will be more costly than PS4, because the hardware is more up-to-date than PS4 was at its launch. So I believe all his previous words were PR talk or this new statement is PR talk. Believe what you want.

F__k me man! I already missed the opprotunity to pre order Sony PS5 as they sold out everywhere! Even Best Buy online crashed and can't add the Sony PS5 to my cart! Sold out everywhere >:/ !! Ebay it is then for me, and I really wanted to avoid those scalpers.... Ughhh

More will come online at some point. They always do.

Dude. Just wait when it's more available. It'll be worth it.

Was at the same meeting where they decided not to do cross gen exclusives.

Sony will have more PlayStation 5 consoles ready for sale than they had for the PS4. I call BS on that one, here in Australia every retail and amazon sold out within an hour!!! ....unless lots of xbots migrated to PS5? Hence it sold out quickly! If that so, then that a blessing to the video gaming industry! :) Apparently it sold out every other countries as well, hope Sony didn't have low stocks and that it has the biggest launch in history! :):):)

It's impossible to find one friend. Sony PS5 is likely to be a Ebay purchase for me... But yes Sony PS5 is looking like the biggest launch ever for a video game console! And I thought the Sony PS2 launch was crazy back in the day, this is looking to surpass that!