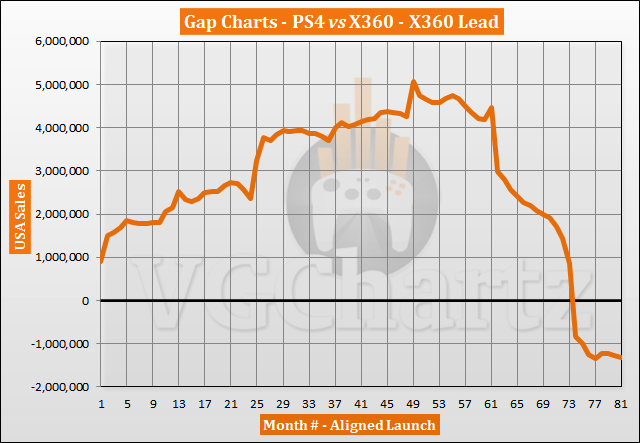 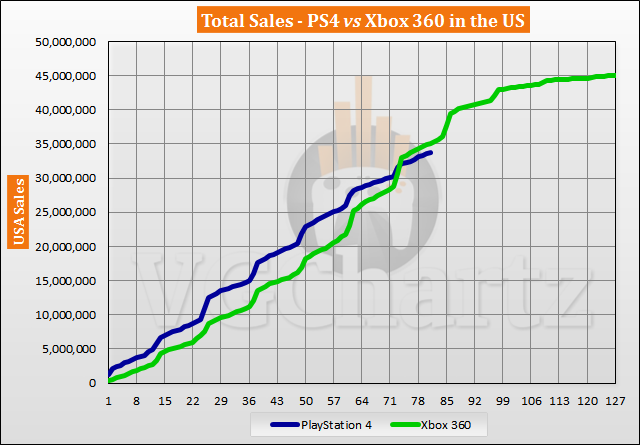 Next Xbox 360 holiday sales are higher than any PS4 holiday jump so far.

I don't think the PS4 will make it sadly