We have somehow survived to June! It's been a quiet month for game releases, primarily because The Last of Us Part II was pushed back to June, but the Switch enjoyed a host of remasters and collections at the end of the month. 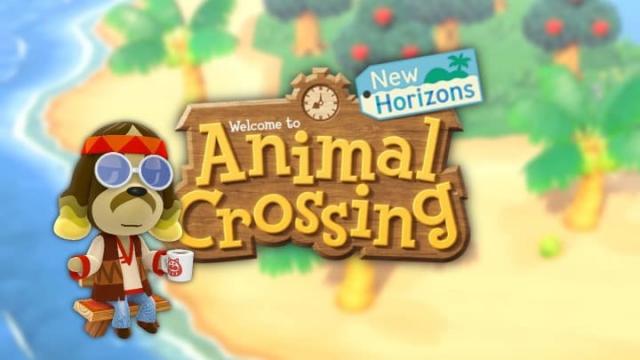 Sometimes people even use these groups to hire services, such as getting other players to weed their island for them. And this is where issues can pop up, because Facebook’s algorithm has been picking up the word “Weed” and removing the posts in question, and even threatening to shut down some of the groups.

Fortnite’s new Party Royale Mode is an interesting experiment. Players attend in-game entertainment showcases without guns, the idea being to just hang out and enjoy the show. 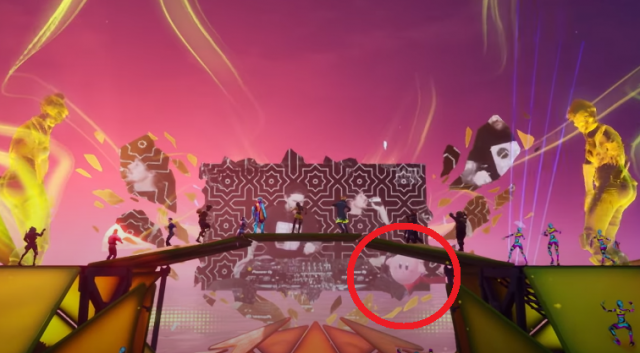 In Epic Games’ trailer for the new mode, Nintendo's Kirby briefly popped up. However, in both Xbox and PlayStation’s versions of the trailer the lovable pink ball rather amusingly gets blurred out. Were Microsoft and Sony just pre-emptively attempting to avoid butting heads with Nintendo, or did the latter act to protect its IP? 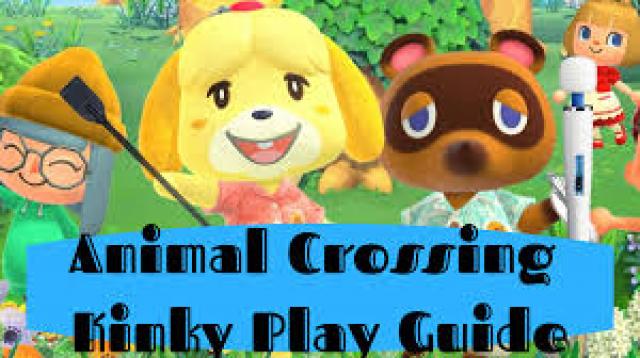 “Sex workers are always adapting, and this is just another layer of adaption. I need to connect with my clients somehow,” said Winter.

G2A's a website where people can buy and sell digital game codes. It's been the subject of a fair amount of controversy over the years, varying from shady transaction policies to reports of people selling stolen keys.

In response to the latter G2A has offered to pay 10 times the amount of any PC game back to publishers if codes are found to have been stolen and then sold on G2A. Thus far Factorio's Wube Software is the only company to work with G2A on the proposal. 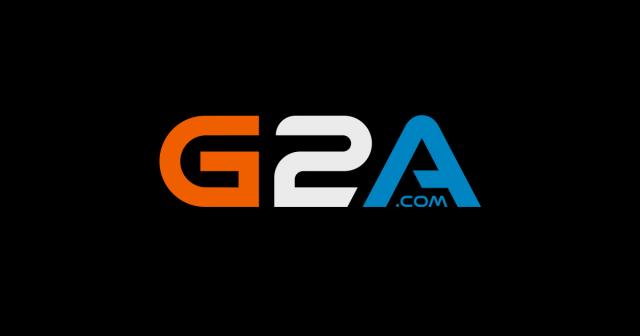 While originally intending to use a third party to investigate the matter, in the end G2A simply investigated itself. Wube reported that 321 keys for Factorio had been stolen, and G2A found 198 of these stolen keys had indeed been sold via G2A. G2A now has to pay Wube just under $40,000 as a result.

And that's it for this month. It’s hard to know when Animal Crossing will stop creating odd news stories; the community around the game is so creative and is using the game in such unique ways that it feels like the game will be a feature of this monthly article series for some time to come.

You can check out April’s piece here.

Animal Crossing seems to be the sensation in gaming at the moment. I had no idea it was so popular.