Facebook and Oculus have announced the acquisition of developer Sanzaru Games. They previously developed four titles for the Oculus platforms with a partnership with Oculus Studios. The games are Ripcoil, VR Sports Challenge, Marvel Powers United VR, and Asgard’s Wrath 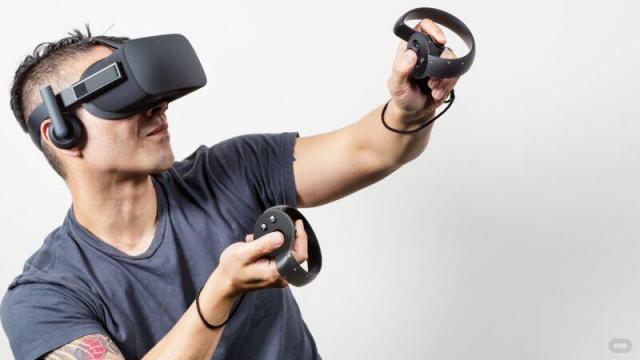 Read an FAQ on the acquisition below:

Sanzaru is a veteran game developer—having shipped games to multiple platforms in the past—as well as a virtual reality pioneer: They’ve created four titles for the Oculus platform since 2016, when they were the first developer to partner with the Oculus Studios team (Ripcoil, VR Sports Challenge, Marvel Powers United VR, and Asgard’s Wrath). With Facebook’s latest advancements in virtual reality technology, Sanzaru can readily explore a future of rich and immersive original virtual reality content.

How will Sanzaru maintain its culture as they become part of Facebook?

A studio’s culture is a crucial part of its success, and that’s clearly been true for Sanzaru. It’s an aspect of the company we admire and intend to maintain. They will continue to build amazing virtual reality experiences as an independent studio operating out of their current offices in the United States and Canada, with the full support of Facebook and the passionate Oculus Studios team behind them.

What will Sanzaru be working on as part of Oculus Studios?

Asgard’s Wrath was a great success and we’ve learned a lot from its development and launch, but we have nothing to announce about future projects at this time.

Will they be developing for Quest or the Rift Platform?

We’re not ready to talk about future projects. Sanzaru has exciting plans for future virtual reality titles and we hope to bring those experiences to as many people as possible.

We can confirm that the vast majority of Sanzaru will be joining the Oculus Studios team.

Do you plan to acquire other studios? What else are you doing to accelerate virtual reality?

I'm a little sad since I liked their touch on Sly Cooper. But if these increase the quality of VR games ok.