Card Shark Delayed to 2022 for Switch and PC

Birushana: Rising Flower of Genpei Launches in Summer 2022 for Switch in the West

The DLC will be available to purchase on the PlayStation Store and Epic Games Store. Users who purchased the Complete DLC Collection will automatically gain access to the DLC on day one. 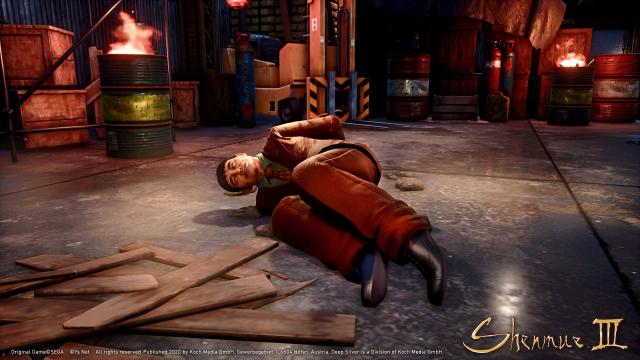 Here is an overview of the Story Quest Pack:

The latest and anticipated downloadable content “Story Quest Pack” sees our intrepid and fearless adventurer Ryo Hazuki cross paths with a familiar face from the past Zhang Shugin, and quickly become embroiled in a new escapade where nothing is as it seems… Prepare yourself for an exciting new chapter!

*You must have reached Niaowu or have save data on which the game has been cleared to play.

Shenmue III is available now for the PlayStation 4 and Windows PC via the Epic Games Store.