Switch Sold Over 50,000 Units in China on Launch Day - Sales

The Nintendo Switch has finally hit store shelves in China and the system sold over 50,000 units on launch day. The number comes from Niko Partners, which has data from online retailers and their own market model. 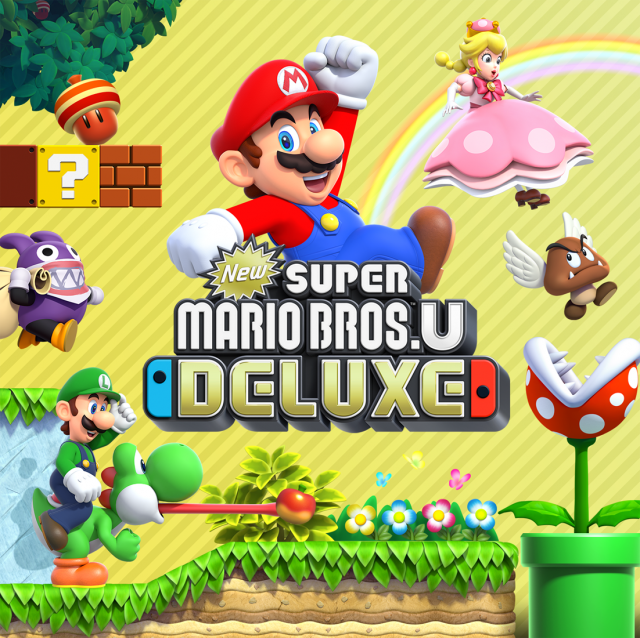 Sounds a lot for me. Could be compared with the 80.000 at (week?) launch in UK, which is a "huge" western modern consumer well aware about Nintendo... Having 50.000 in a country where there is still almost everything to do in term of marketing, it sounds promising to me.

50,000 units is kind of impressive if it only had one game. Can it access other region's eshops?

Not without hacking the console (or maybe a VPN?). China is very strict when it comes to these sorts of things.

I have read somewhere that Chinese Switch cannot access other regions shops, which makes it even more impressive

Hah. And they said NSMBU wasn't a system seller... Nintendo sure showed them!

Thats very high for the chinese market. Probably (one of) the best console launches there, at least much better than the PS4 launch.

Switch got commercialized in China only now, or m i getting things wrong? i mean , the console is nearing its third year old and it's only this week that it was launched in China ?

China has very restrictive trade policies, and also a huge bootleg market, so launching products there can be difficult.

Considering population. Or am I wrong?

1 game at launch. Is that the first in history? lol

Seems pretty weak, but there are a lot of unknowns here like how many people can afford a Switch in China and if buying a console to play video games would lower your social score.

50k in 1 day with 1 game while the consoles has been on the grey market for years isnt too bad. It will grow bigger over time and games, Tencent is huge and will get the word out with all the publicity. Keep in mind the leader in the market is the PS4 with like 1.5 million in 5 years.