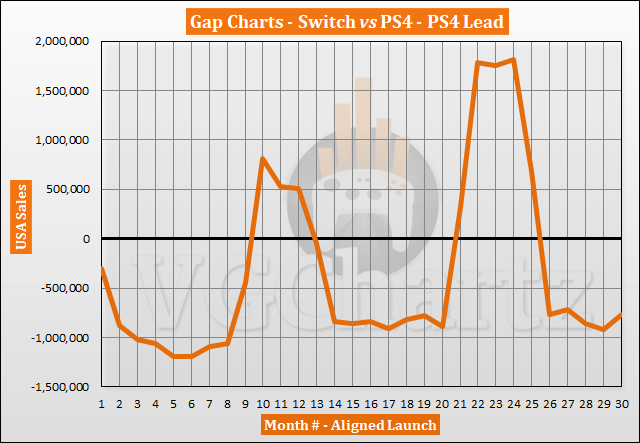 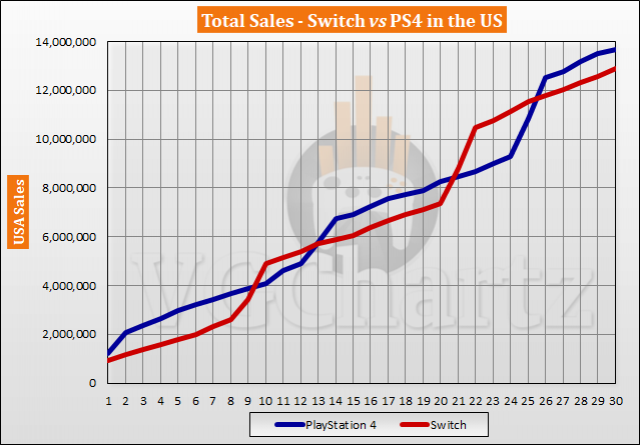 Add your comment...I think the 3rd peak will be higher, AND wider.