Borderlands 3 Debuts at the Top of the UK Charts, Gears 5 Debuts in 2nd - Sales

Borderlands 3 has debuted at the top on the UK charts, according to GfK/UKIE for the week ending September 14. Sales for the game were four times better than Gears 5, which debuted in second place. Borderlands 3 launch are down by more than half when compared to physical sales of Borderlands 2.

Gears 5 sales were down 78 percent at retail when compared to Gears of War 4. However, reports are showing the game has been a success for Game Pass, which was available early for Game Pass Ultimate subscribers. 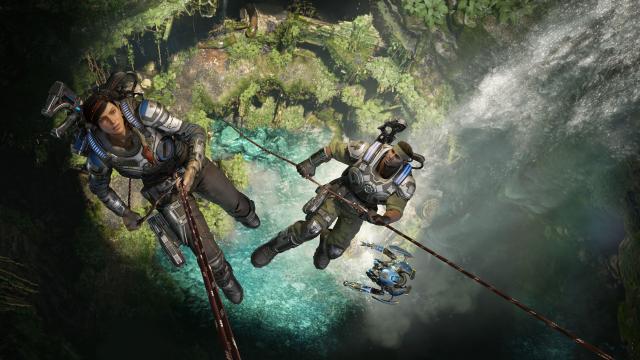