Team Sonic Racing debuted at the top of the charts in Switzerland, according to SwissCharts.com for the 21st week of 2019. Mario Kart 8 Deluxe jumped two spots to second, while Days Gone remains in third. 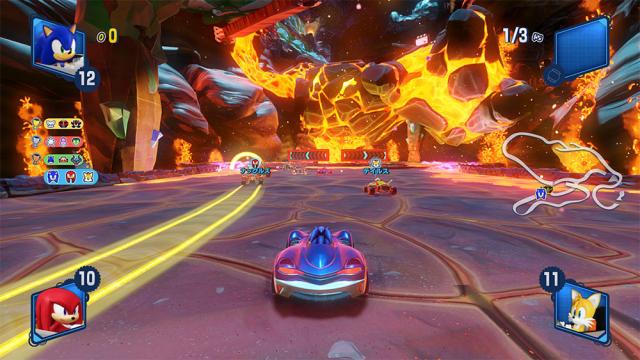 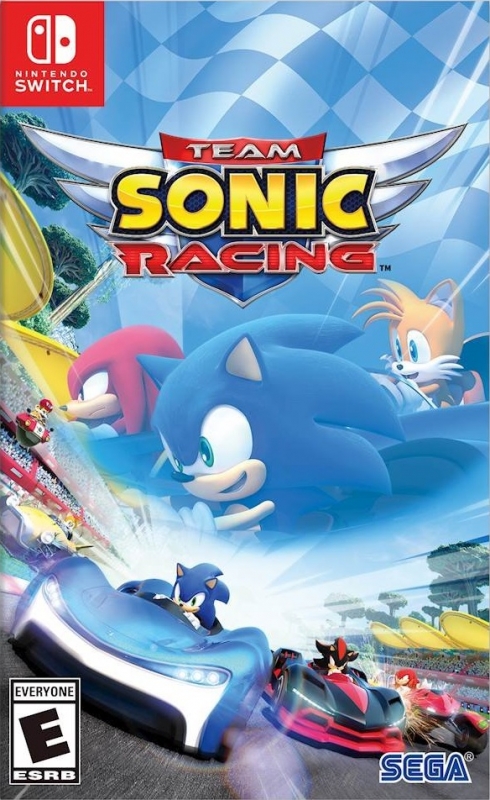 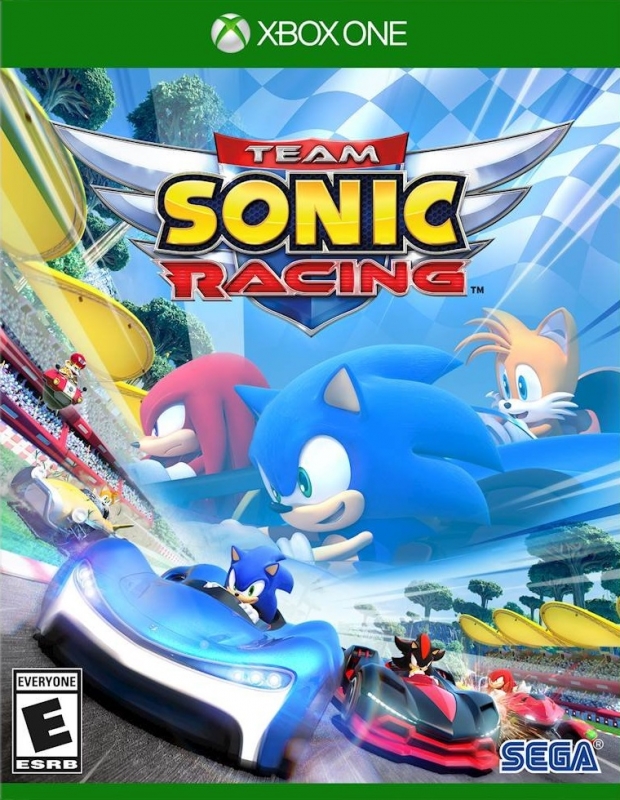