The action adventure game from publisher Square Enix and developer Avalanche Studios - Just Cause 4 - sold 378,056 units first week at retail, according to our estimates. First week sales can be viewed on the VGChartz Global Weekly Chart for the week ending December 8. 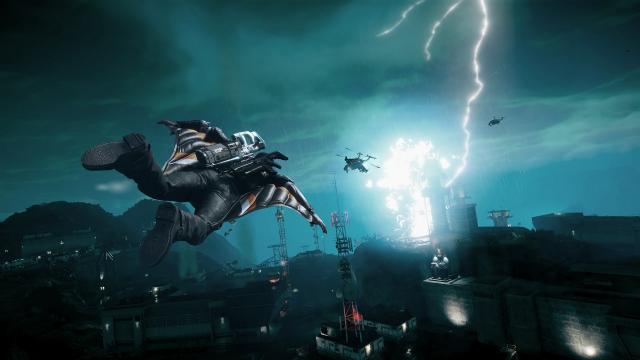 Here is how Just Cause 4' first week sales compare to other games in the franchise:

Just Cause 4 released for the PlayStation 4, Xbox One and Windows PC worldwide on December 4.

Considering how it ran and looked, I wouldn't expect any better. SE really need to do a better job with the game next time,
rather than relying on a new gimmick.

Not surprising. Game felt like a biannual release with more of the same. At least it's not THAT far behind JC 2.

Jeez that is a harsh belly flop 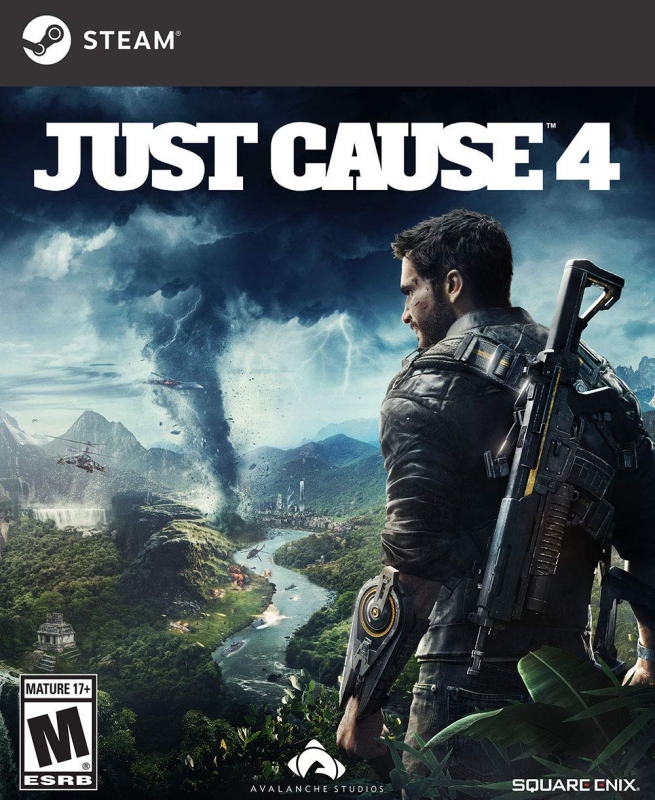 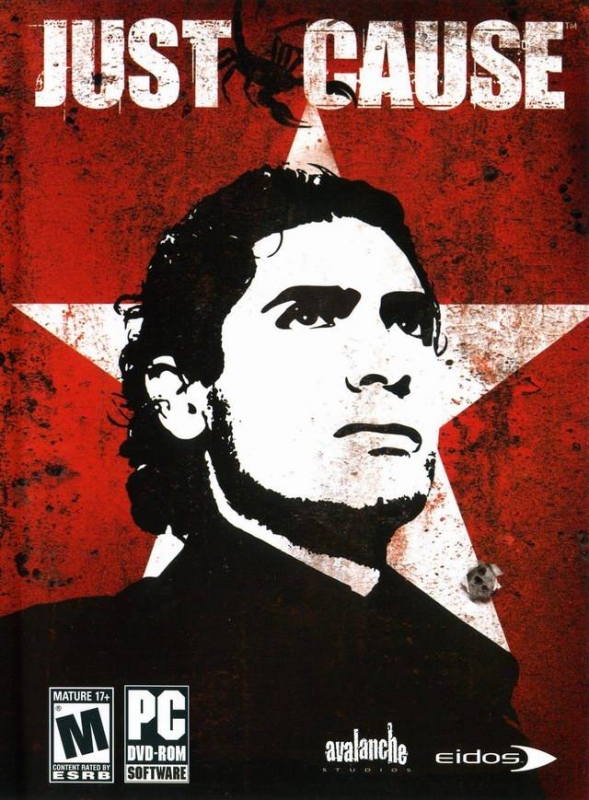 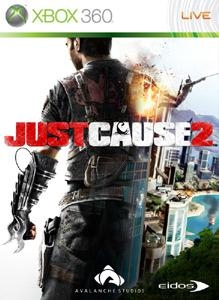 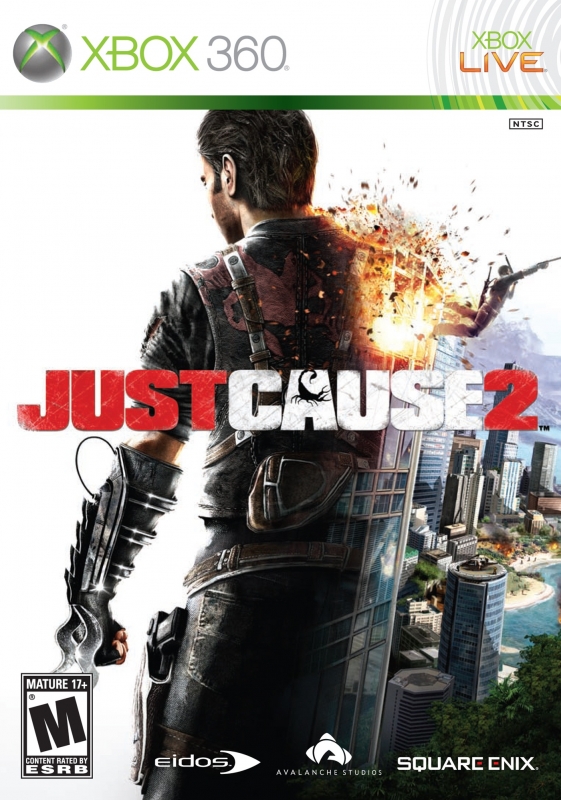 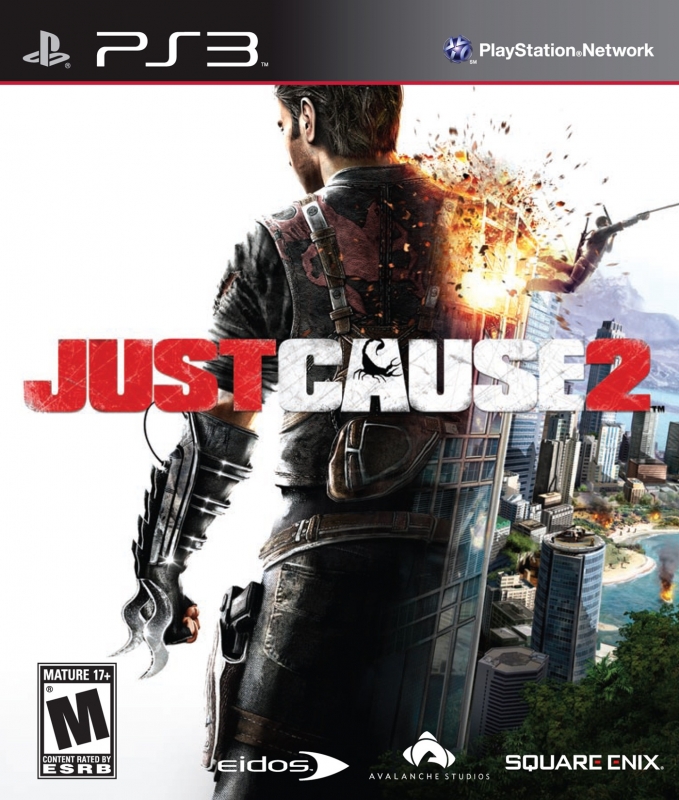 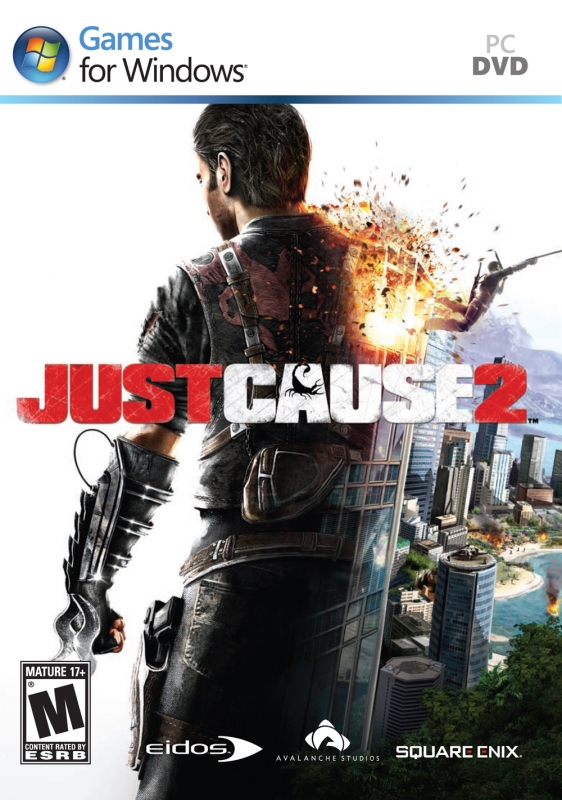 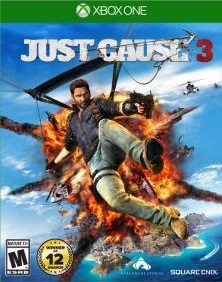 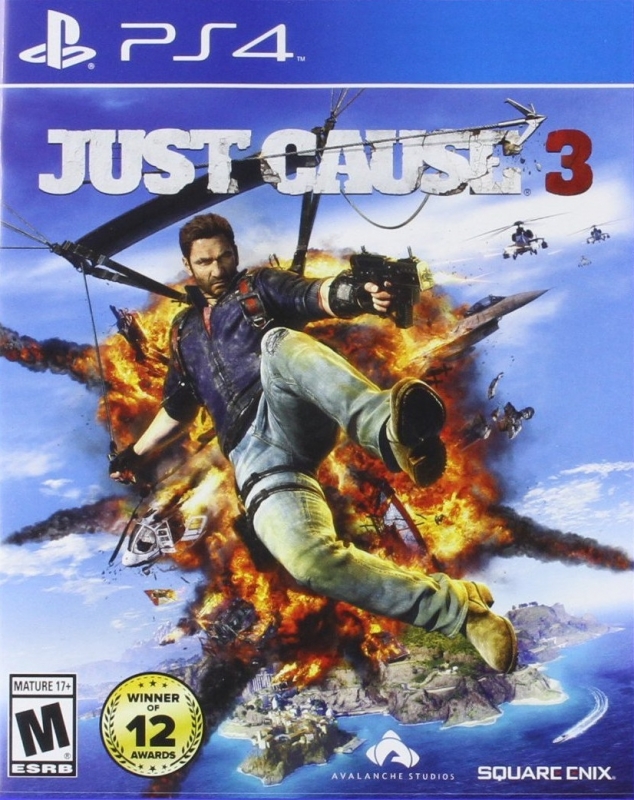 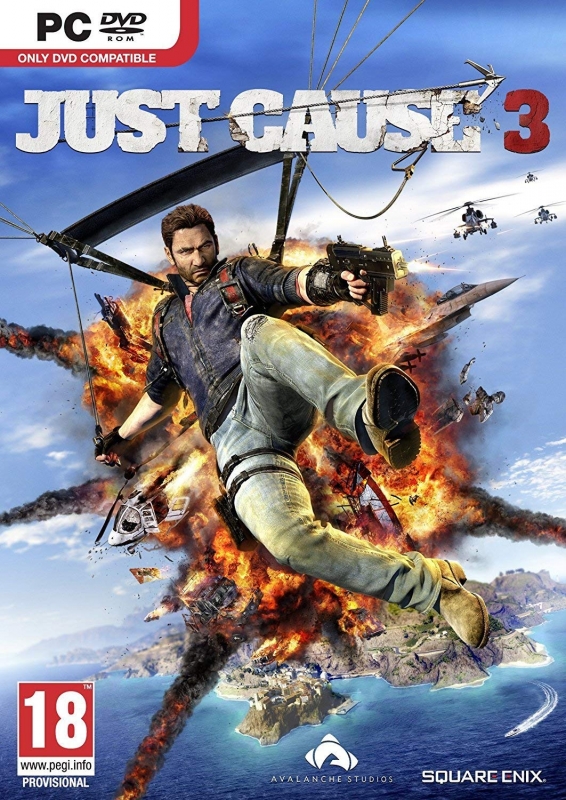 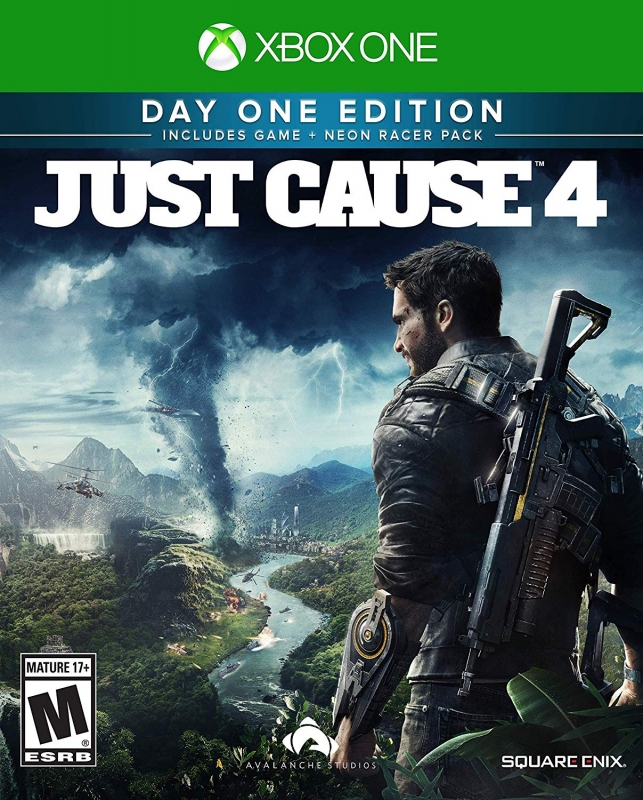 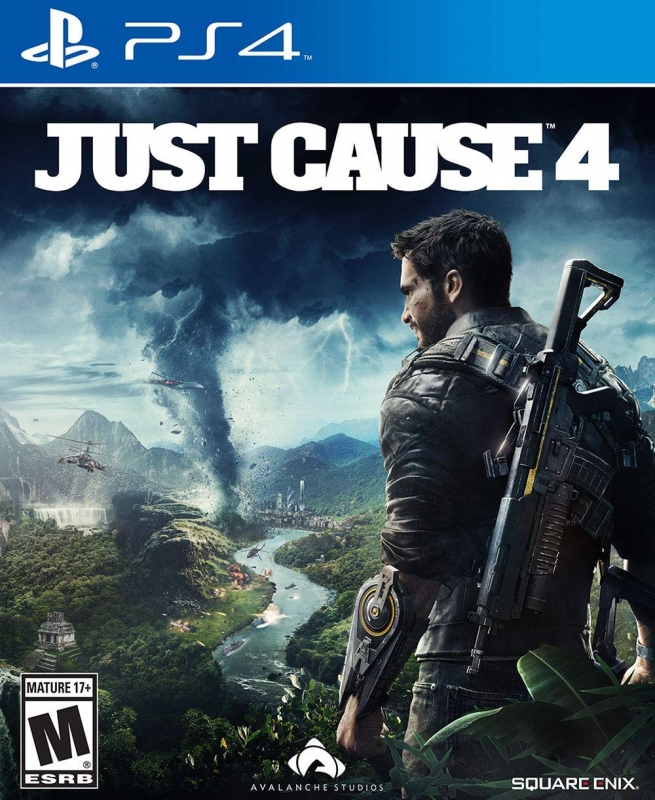