Most Anticipated Game of 2019 - Article

The shape of 2019 is coming into focus, and there's a lot to like. A new mainline Animal Crossing, the first in six years and the first on a home console in over a decade, promises the same user-friendly life simulation that's made fans since 2001. Fire Emblem: Three Houses looks to combine elements and commands from earlier handheld and console installments of the long-running tactical role-playing series. After several delays, the much-ballyhooed Kingdom Hearts III is finally on the horizon, with expanded features and new worlds. Resident Evil 2 plans to bring players back to Raccoon City, under revised rules and with remixed levels. Then there's Sekiro: Shadows Die Twice, a brand new action-adventure property from the masters at From Software. 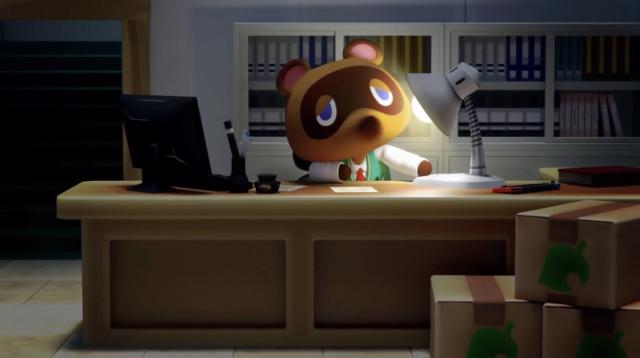 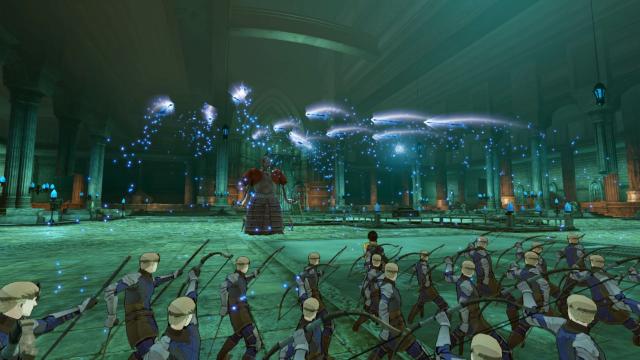 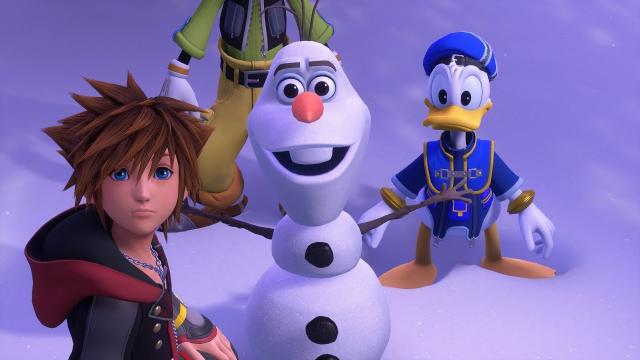 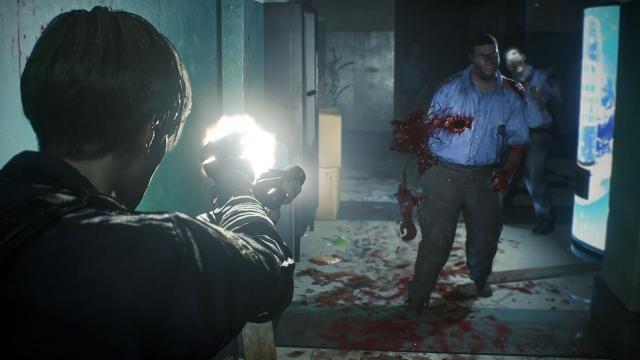 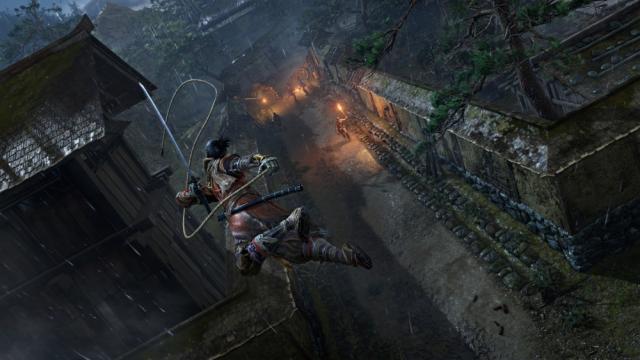 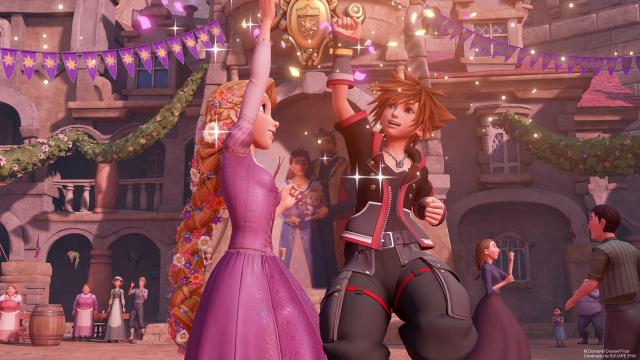 It's been a long, sometimes uncomfortable wait for Kingdom Hearts III. First announced at E3 all the way back in 2013, the game suffered a bumpy development period. In a few short weeks, however, it will be available to the eager public, supported by Unreal Engine 4 and featuring expanded parties, new "Attraction Flow" attacks, and several worlds based on famous Disney properties, including Frozen, Toy Story, and Pirates of the Caribbean. The only catch: you may need to spend some time catching up on the series' dizzying mythology before January 29th.

No love for Devil May Cry V?

Battletoads for me.. and Ori Will of the Wisps.

I wish I was skilled enough to beat Battletoads, even with save states the game still kicked my butt.

I feel your pain. Games were brutal even back when games were hard, BT was up there.

Olaf's face just stares into your soul with those liveless eyes...

Not overly excited for any of them. I'm most excited for Skull & Bones and The Outer World.

Kingdom Hearts III because most of us have been waiting half our lifespan for it.

We have been waiting longer for Shenmue III.

@ThatDreamcastTho - Half Life 3 asks you to hold its beer.

Shenmue 3 is also announced for release.

True. I wonder if Valve will ever get over their phobia of the number 3

meh to them all.
FIFA 20 is the only game worth anticipating!

I would've thumbed up your comment if I didn't know you're being completely serious.