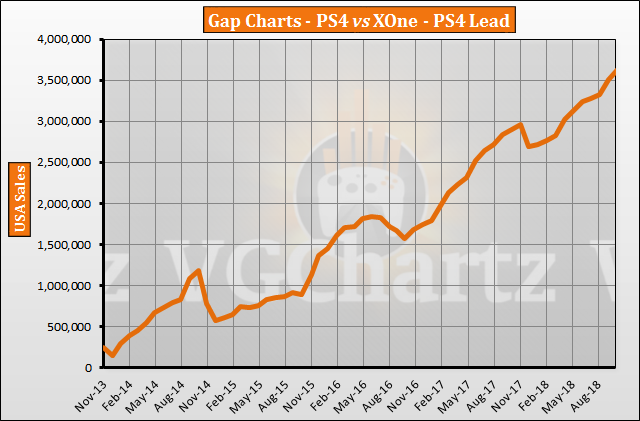 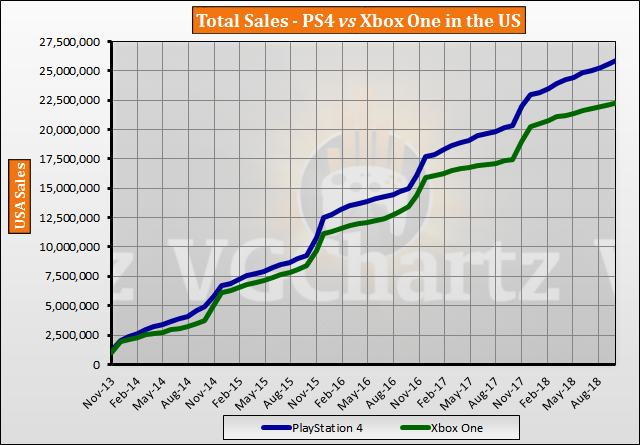 They should stick to making computers instead of consoles

They don't make computers. You are welcome.

boy you are so wrong... ever heard of the surface pro??? YOU ARE WELCOME

Do u mean the microsoft iPad? Yeah dude. Point, set and match.

Being wrong is no crime so you are free to be it all you want.
read the definition of what a computer is, it takes 30 seconds.
Point, set and match dude.

This might be the first year that Xbox doesn't gain any ground for even a single month of the year.

The last front of battle.

Pretty sure this battle has already been lost :P

What is your error rate?