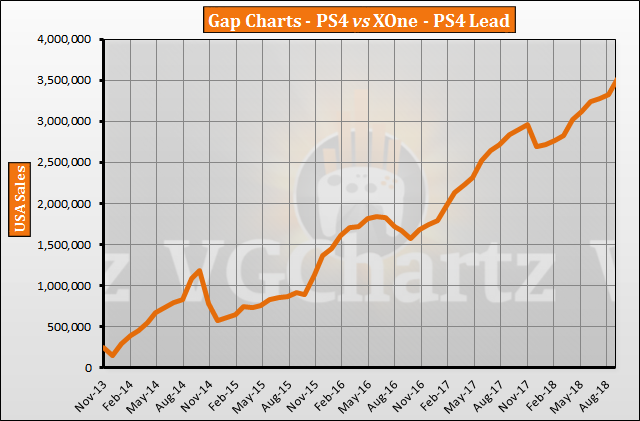 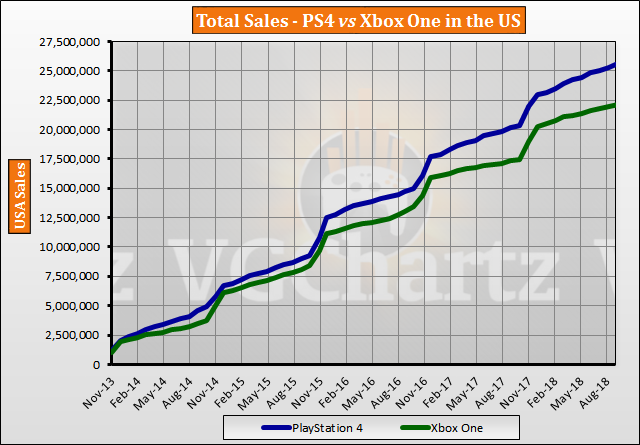 PlayStation conquering the planet one console at a time