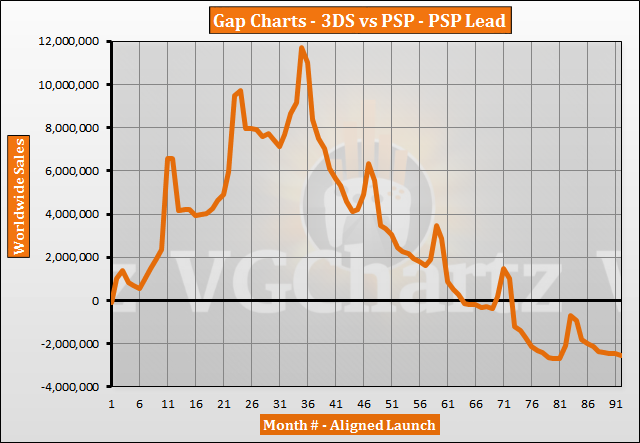 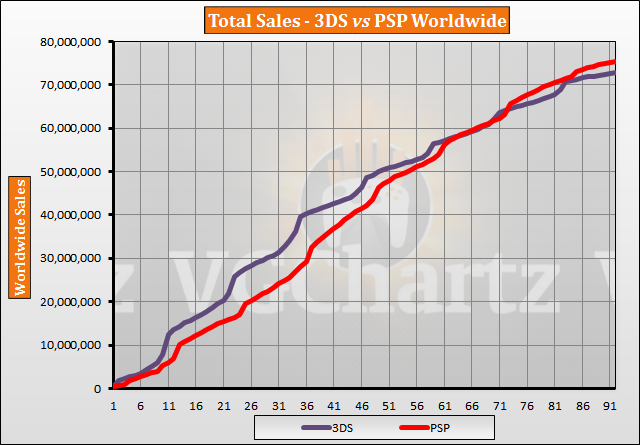 So, in the end 3DS burned a little brighter but had not the staying power of the PSP.

The same thing happened to the N64 and the GC, both quick burners. Wii in Japan as well.

More like Sony has a much stronger foothold in smaller, developing nations. 3DS has outsold the lifetime sales of PSP in America+Europe+Japan but is over 10 million behind in "rest of the world".

Really depends on if ninty will keep pushing 3ds out untill next holiday. If they do they might yet win eventually if they sell over w mil next FY