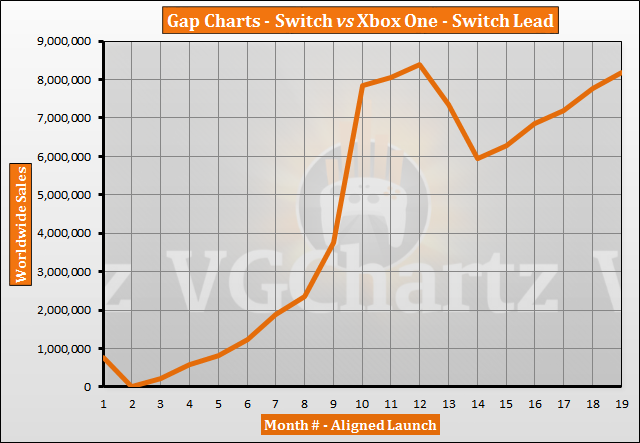 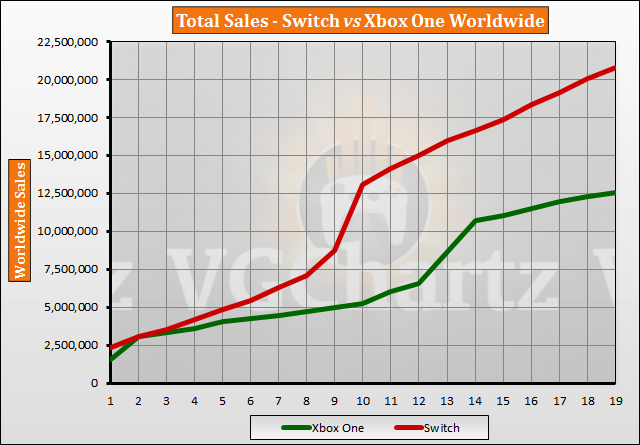 Switch is destroying the Xbox One.

These charts are almost unnecessary haha, what's more interesting is the Switch vs PS4/Wii charts. But thanks anyways!

Also where did the 3ds vs switch charts go