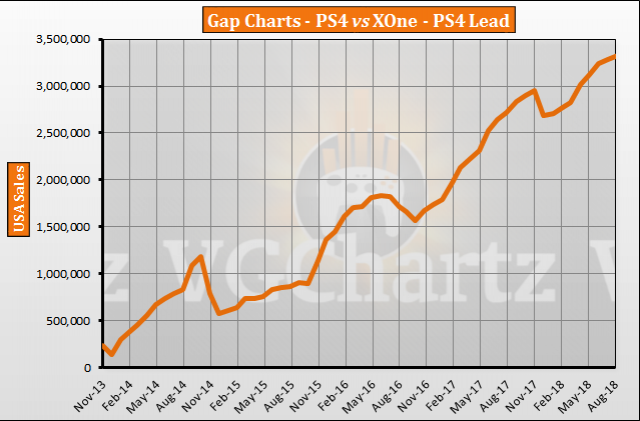 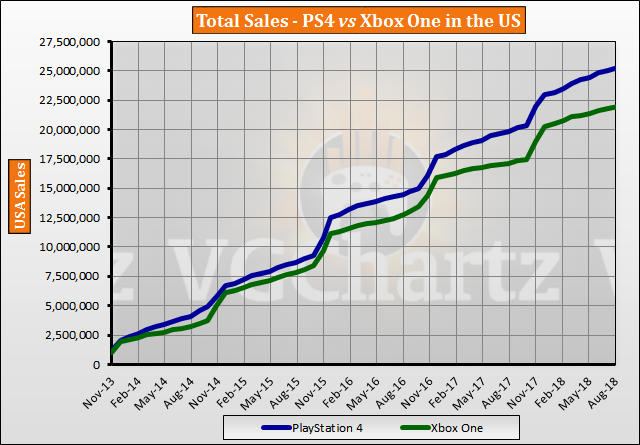 Sony taking control of the lead this gen shows that change of leadership was critical. Hopefully next gen they improve even further on customer happiness.

Considering they’ve opened up to cross play, announced they’re finally doing ID change, and are heavily rumored to be going all in on BC next gen, I think it’s safe to say that Sony’s only goal with PS5 is making it the most satusfying gaming console that money can buy.