The business simulation game from publisher and developer Frontier Developments - Jurassic World Evolution - sold 205,433 units first week at retail, according to our estimates. First week sales can be viewed on the VGChartz Global Weekly Chart for the week ending July 7, 2018. 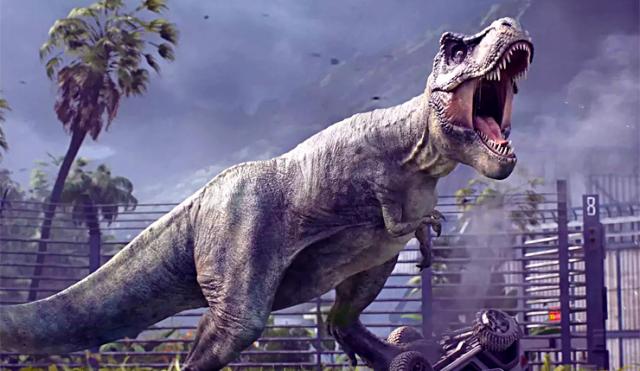 Jurassic World Evolution released for the PlayStation 4, Xbox One and Windows PC on June 12 as a digital release and July 3 as a physical release.

Not amazing numbers, but not bad. We know this game sold 1 million after 5 weeks, so hopefully it can break 2.5 - 3 million before year’s end. I actually like this game a lot; I just hope Frontier gives it a lot of DLC support. 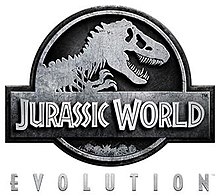 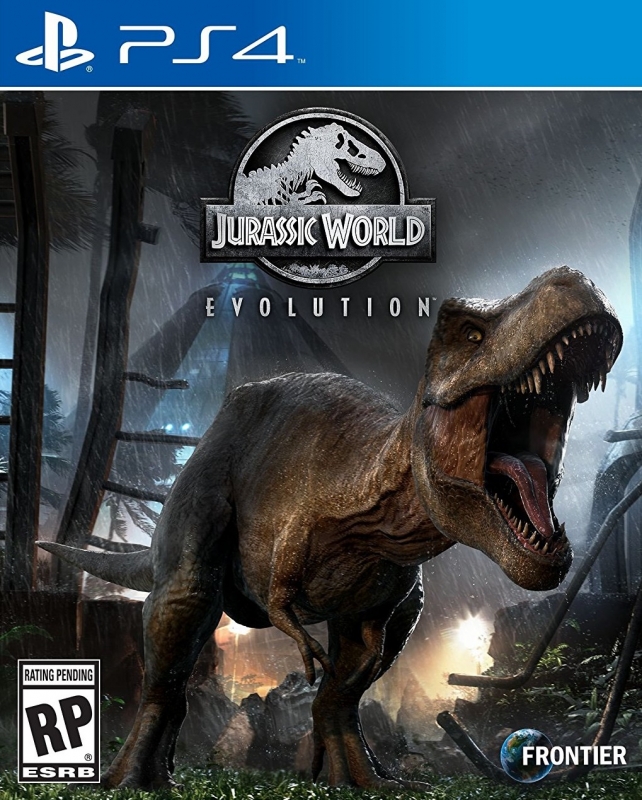 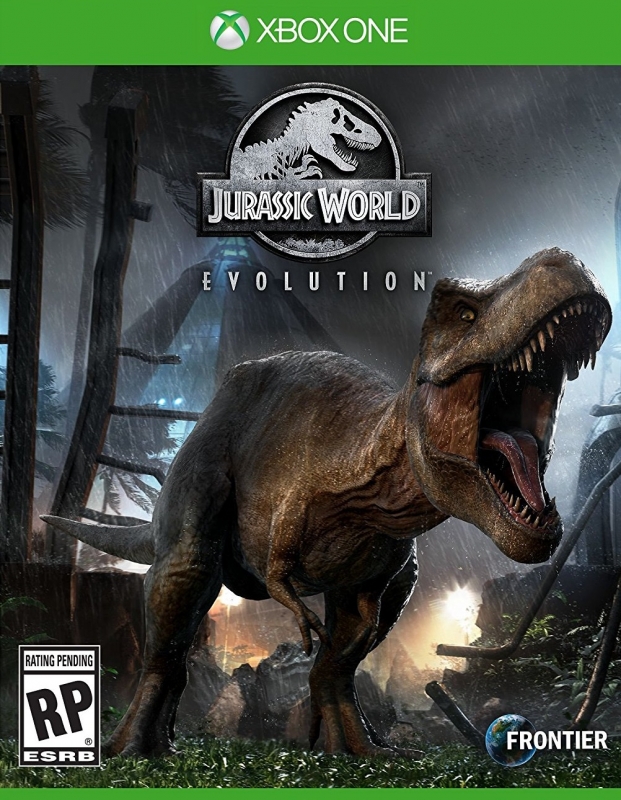