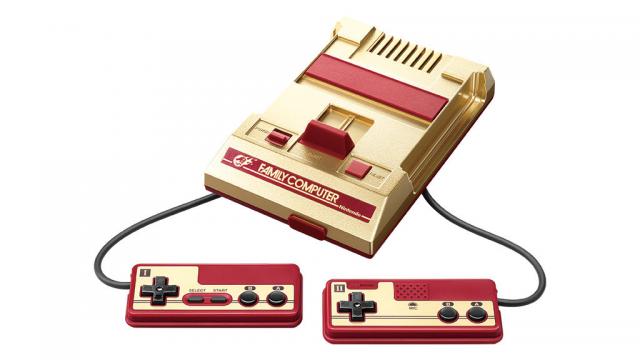 The console came in a gold color and included several games from tie-in games from manga franchises that were released in Weekly Shonen Jump on the Famicom.

a license to print money.

I want it so bad...and I know those games are probably bad too