Sony Interactive Entertainment has announced the first PlayStation 2 games are coming to PlayStation Now, which now has nearly 650 games. 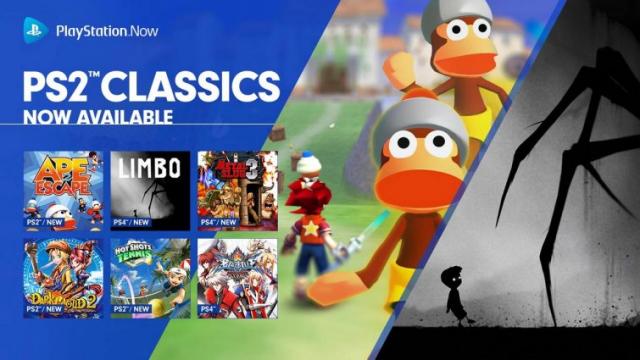 Here is the list of games available on the service on the PlayStation 4 and Windows PC now:

Here are the 10 most popular games on the service in April:

PSNOW would be amazing if my internet could handle it

Does anyone actually PAY and use PS Now? Has Sony released any numbers for this service? What's the yearly uptake?

You know, PS4 would be so much better if they actually let us put the PS1, PS2 and PS3 discs into the console and we could play them that way.

:-(
Maybe this is the reason they've stopped releasing PS2 games on PSN. Really sucks that that's the case. Now instead of being able to buy and own the games (and earn trophies on them!) you'll only be able rent them at an obscene cost and they'll have a tendency to just stop break while you're in the middle of a game because you're internet slowed down or something. 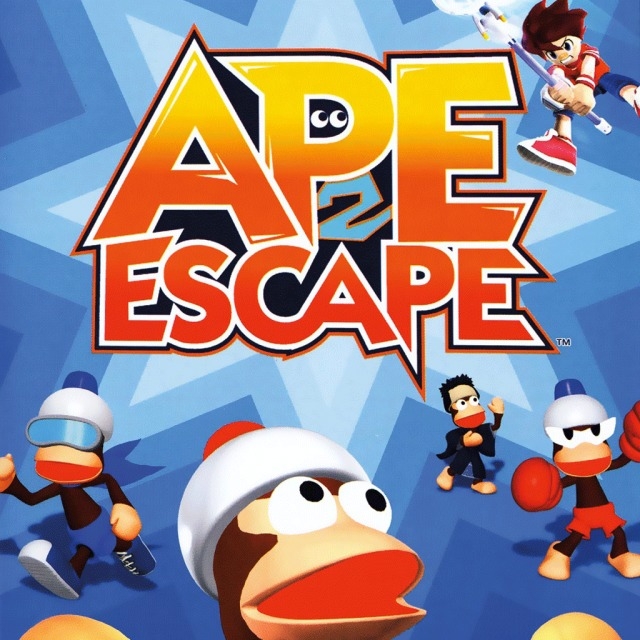 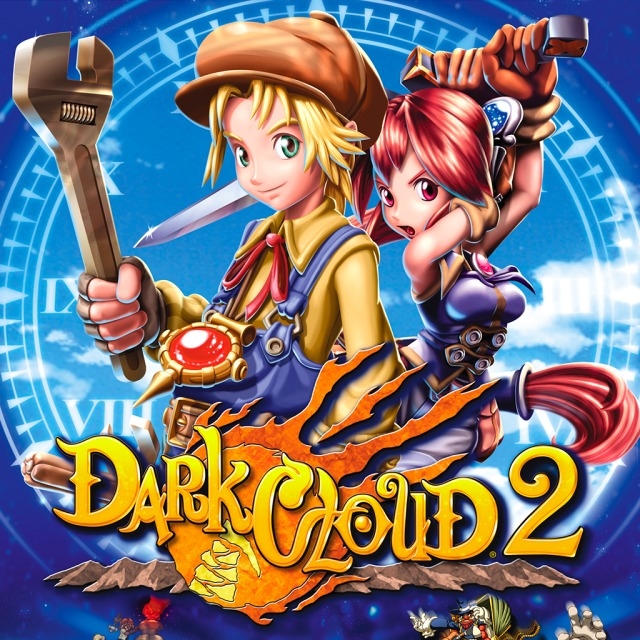