The season pass disc of the episodic graphic adventure from Telltale Games - The Walking Dead - The Telltale Series: A New Frontier - sold 132,284 units first week at retail, according to our estimates. First week sales can be viewed on the VGChartz Global Weekly Chart for the week ending March 4. 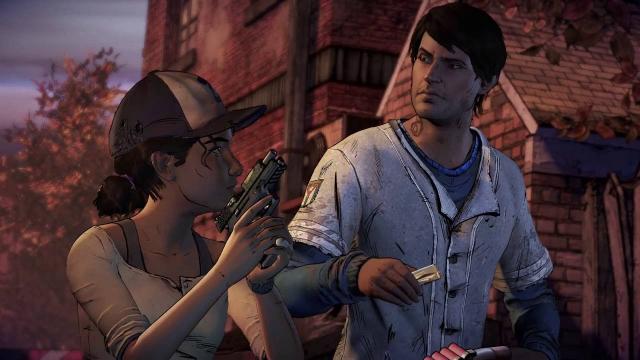 The Walking Dead - The Telltale Series: A New Frontier released for the PlayStation 4 and Xbox One in North America on February 28 and in Europe on March 3.