The side-scrolling platform creation video game from Nintendo - Super Mario Maker for Nintendo 3DS - sold 529,141 units first week at retail, according to our estimates. First week sales can be viewed on the VGChartz Global Weekly Chart for the week ending December 3. 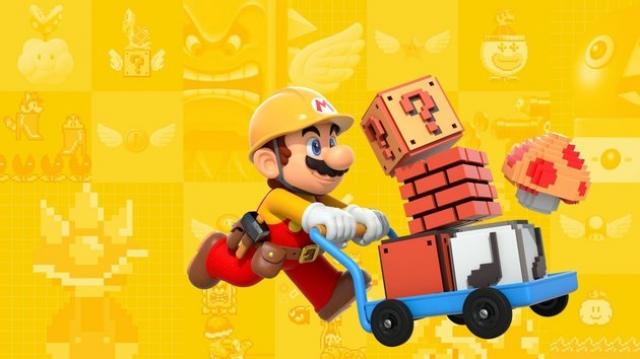 Super Mario Maker for Nintendo 3DS released on December 1 in Japan and December 2 in North America and Europe.

Are the codes of the wiiu levels also available on 3DS?

Great start for a porting, perhaps it could do 2M